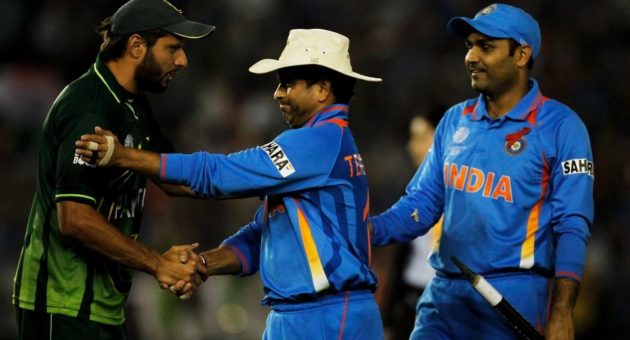 Augmentum Fintech to double in size as it seeks £150m fundraise 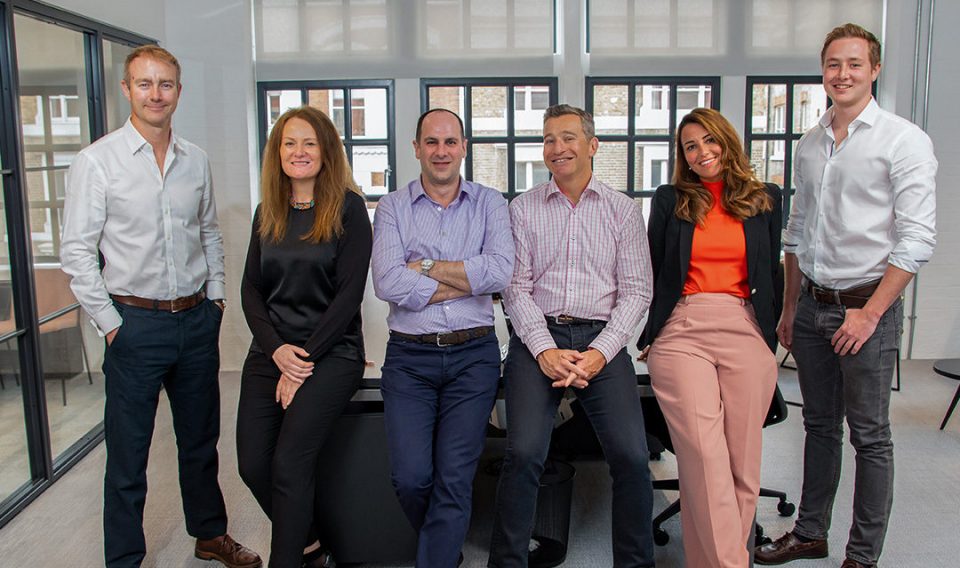 London-listed fund Augmentum Fintech is courting a £150m capital raise, which would more than double the size of the company.

The fintech-focused firm said in a filing it intends to create up to 150m new shares, valued at a total of £150m, subject to shareholder approval.

The capital would allow the firm “sufficient flexibility to take advantage of the identified pipeline and current fintech opportunity in the UK and wider Europe”.

A spokesperson for Augmentum Fintech said it could not comment on timings for the raise, but that the capital would be used within the next 18 months.

The move comes as the fund released its first full-year results this morning, following its debut on the London Stock Exchange last year.

Its portfolio was valued at £77.6m as of the end of March, including gains of £12.2m in the valuation of its companies including peer-to-peer lender Zopa and Interactive Investor.

Net asset value per share increased 10.7 per cent to 109.6p across the year, compared with 99p at launch.

Augmentum’s internal rate of return – a metric used to estimate the profitability of potential investments – was reported at 28 per cent on its seed-stage portfolio, lifting its valuation to £43.3m.

Other investments made from the fund include stakes in Onfido, Iwoca, Monese and Tide. Augmentum had £25m of available cash at the end of its fiscal year, of which £15m was marked for follow-on rounds.

“In our first year we have seen some 675 opportunities and have invested in nine of them,” said Tim Levene, chief executive of Augmentum Fintech.

“The strength of our deal flow reflects the scale of the opportunity and we believe that Augmentum is uniquely positioned to take advantage of this. Our strategy remains to back some of Europe’s most exciting early and growth stage fintech businesses that are disrupting the traditional financial services industry.”

“It is early in our evolution, but we continue to be pleased with the make-up of our portfolio so far.”