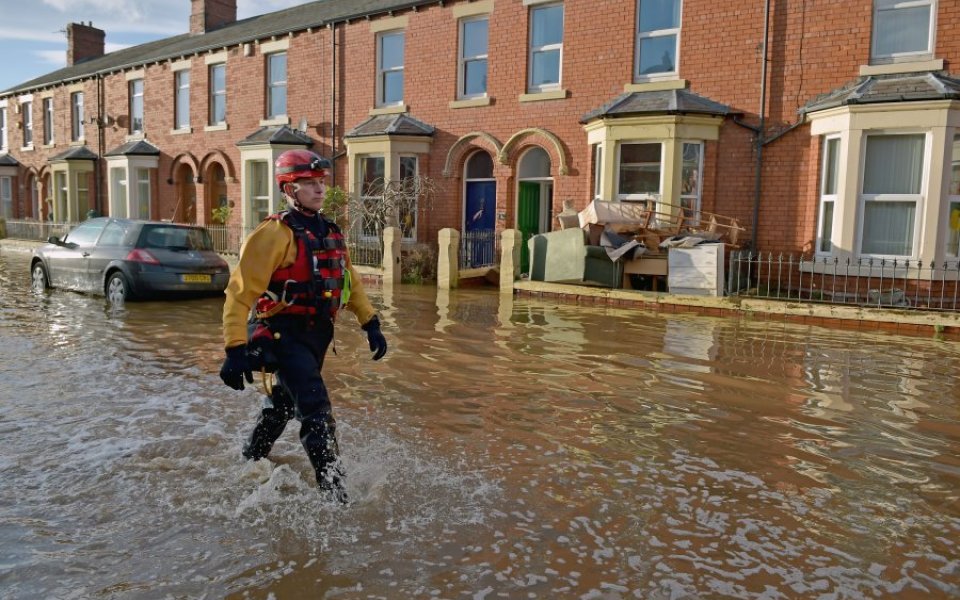 Audit giant PwC has pegged the estimated insurance costs of flooding caused by Storm Desmond at around £175m to £250m.

Based on its analysis of the costs of the previous floods, the professional services firm also estimated today that the total economic costs would be £400m to £450m.

Top figures at the firm also said that the storm had highlighted the need for continued investment in flood defences and insurance mechanisms.

In a statement issued by PwC, Mohammad Khan, head of general insurance at PwC, highlighted that the recent storm had overcame many of flood defences that had either been put in place or upgraded over the last few years.

“What Storm Desmond highlights is that we need to keep investing in defences against natural catastrophes to minimise the damage that can be caused by extreme weather events,” Khan said. “It also highlights the need for an insurance mechanism such as Flood Re which will come into place next year, so that when a natural weather event hits UK households, they have insurance cover in place to be able to help with the financial burden.”

Flood Re, which is a reinsurance body aimed at limiting the cost of flood insurance for high-risk households, successfully secured £1.29bn in phase one of its reinsurance tender process last month, putting it on track to secure £2.1bn by early 2016.

Jon Williams, partner in PwC's sustainability & climate change team and a specialist in financial services and investment issues, added: “With the fiscal constraints that the UK Government currently faces, the role of the private sector has never been more important. Whether it is financing flood defences or innovative insurance solutions, such as Flood Re, cooperation between public and private institutions is needed to accelerate overdue action to protect assets and communities from the impacts of extreme weather.”