Attracting talent from India is crucial for UK success 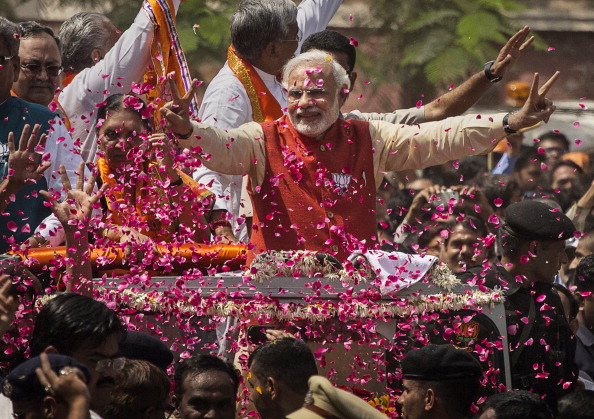 Three years ago today, as the country absorbed the result of the EU referendum, few people were talking about the intricacies of trade policy, the complexity of bilateral negotiations or the General Agreement on Tariffs and Trade.

Three years on, and while the country appears no closer to a negotiated exit than it was 1,000 days ago, trade experts are now a fixed part of our post-referendum landscape.

Some claim we’ll never get a better trade deal than the one we’re about to leave while others insist our future will be forged in far off, fast-growing markets.

India is often held up as an example of a country on which the UK should focus its economic and diplomatic attention and Theresa May’s government was keen to lay the groundwork for a future trade deal.

The red carpet was rolled out for Prime Minister Modi last year and a UK-India bilateral agreement was signed by the two countries, pledging closer relations in agriculture, cybersecurity, intelligence, energy and technology.

It was a neat moment for a government keen to promote “global Britain” but it remains a long way off a future trade deal. Furthermore, it failed to placate those who feel that the UK-India relationship has been starved of attention.

Today, parliament’s influential foreign affairs committee will release a report marking the start of UK-India Week, and it doesn’t pull its punches.

The committee’s chairman, Tom Tugendhat, accuses Whitehall of failing to recognise India’s true power and influence. He warns against a complacent attitude to the former British colony and says that while the historical ties are deep and important, we cannot afford to rely on them as the basis for a future relationship.

Instead, if the UK wants a truly prosperous partnership, a new UK government must rewrite its India strategy.

One area singled out for reform is immigration. The report notes that the UK is losing the global race for Indian talent and has fallen behind in attracting tourists, students and workers.

There is no doubt that easier access to the UK labour market will be a major demand from India in any trade talks, and the government should get ahead of the issue by reviewing the immigration rules.

Today, a heavyweight delegation of India’s most powerful business leaders, many with billions already invested in the UK, will arrive in London. If the government gets its post-Brexit India policy right, next year’s delegation could be even bigger.