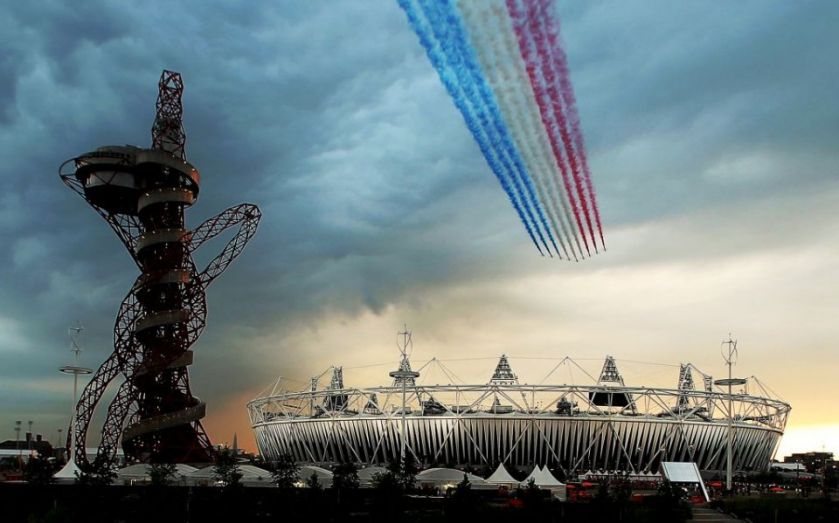 Design and engineering firm Atkins has reaffirmed its full year results saying it continues to trade in line with expectations despite performance in its UK market being described as mixed.

The company said it had made some progress in the resolution of the contract variations in its UK rail business and has changed its aerospace business to reflect current market opportunities.

The company has seen robust performance in its Middle East market and the new operating model in North America paying off, offsetting a slowdown in its markets in mainland China.

The company said its financial position remains strong and expect to report net profit of around £135m at 31 March 2015, after reflecting the consideration for the acquisitions of both Houston Offshore Engineering and Terramar, a 62 person consultancy in Norway, completed since the half year.