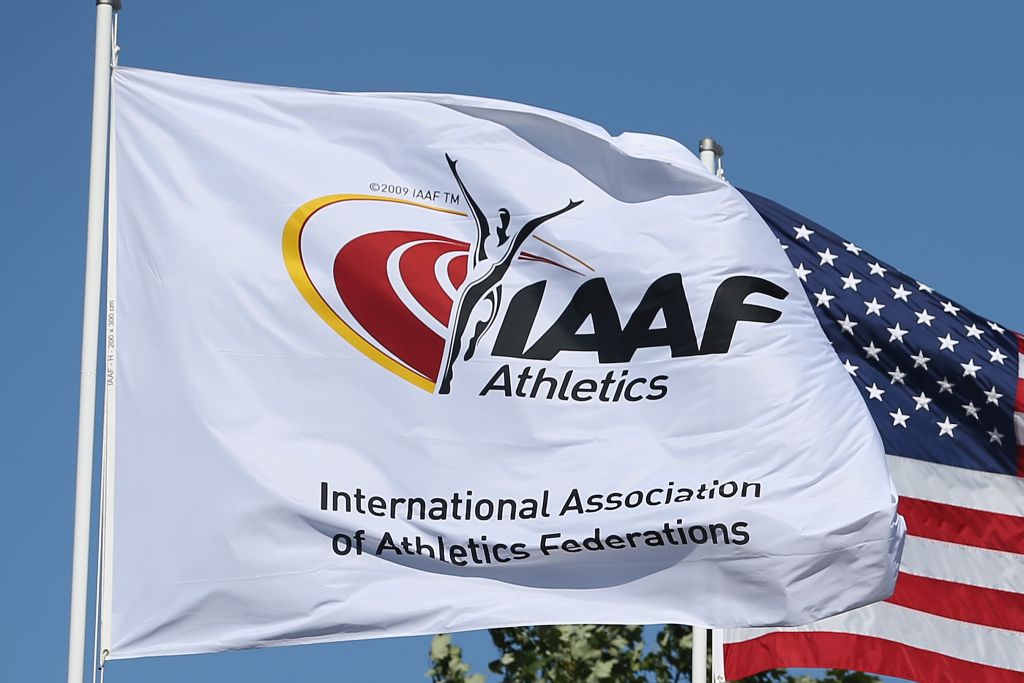 If you thought Fifa looked bad, just wait until you see a report into corruption at the International Association of Athletics (IAAF), so says its co-authour Richard McLaren.

On Monday details of an independent report into claims of doping cover-ups, extortion and money-laundering in athletics will be released by the World Anti-Doping Agency (Wada).

McLaren said the report is going to be "a real game-changer for sport":

This is a whole different scale of corruption than the Fifa scandal or the IOC scandal in respect to Salt Lake City.

Wada president Dick Pound appointed McLaren, a commercial lawyer and member of the International Court of Arbitration for Sport (CAS), last December following allegations of systematic doping and cover-ups in Russian athletics made in a German TV documentary.

Fresh allegations that suspicious drugs test results were not investigated by the IAAF, reported in a joint-investigation by The Sunday Times and German broadcaster ARD in August, are also addressed in the report.

Former IAAF president Lamine Diack and other officials were placed under criminal investigation earlier this week by French police on suspicion of accepting bribes from the Russian athletics federation to cover up positive doping tests.

Given the cloud that hangs over our association, this is clearly not the time for the global athletics family to be gathering in celebration of our sport.