Assembly hits out at Davies for keeping Heathrow on the table 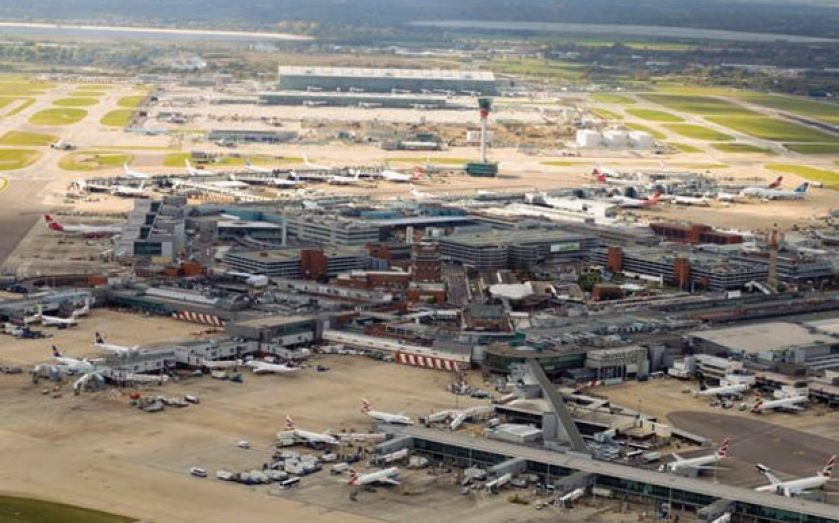 THE LONDON Assembly hit out at the possible expansion of Heathrow Airport yesterday, saying a new runway would inflict unnecessary noise on nearby residents. The Assembly voted 13 to 7 in favour of a motion opposing a larger Heathrow, calling instead for airlines to use spare capacity at other airports in the south east. This compares to a unanimous vote on a similar motion in July 2012. Conservative members voted against the motion yesterday. “I must add that whatever happens with regard to airport expansion, London does need a noise regulator now. Paris has one – why don’t we?” said Labour member Valerie Shawcross, who seconded the motion. The vote came as Heathrow pledged to consult with residents near the airport about how a third runway would affect the area. Chief executive Colin Matthews is expected to say today that he will take the views of locals into consideration when putting together Heathrow’s revised runway proposal in May. Matthews is due to speak at the Runways UK conference, which will also hear from Sir Howard Davies, the head of the government’s aviation commission. The commission last month shortlisted Heathrow and Gatwick as possible sites for a new runway in the coming years, while keeping alive the option of a new hub airport built in the Thames Estuary.