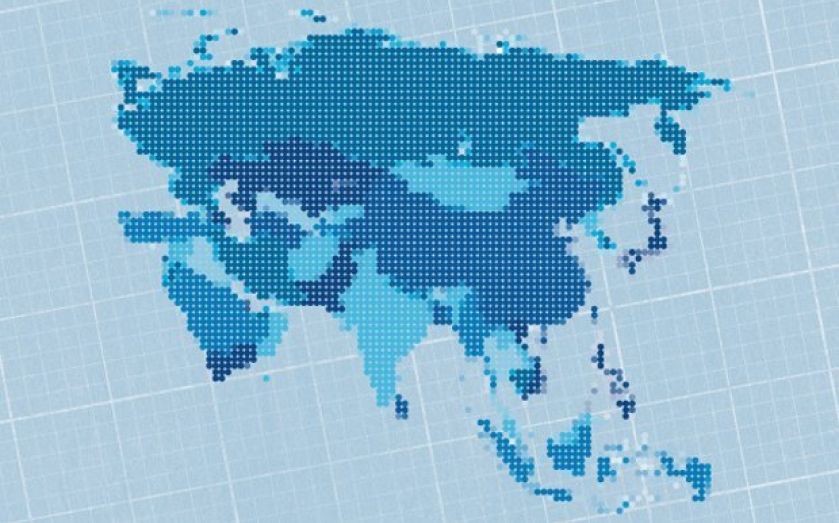 Asian shares are down on the back of fears the escalating conflict in Iraq could disrupt oil supplies.

On Sunday, the Islamic State of Iraq and Syria captured the city of Tal Afar and claimed to have killed 1,700 government troops over the weekend.

The US has boosted security at its embassy in Baghdad and evacuated some staff. Investors will also be looking ahead to the Federal Reserve's policy review on Wednesday.

The Nikkei is down 1.2 per cent thanks to fears of rising material costs and a stronger yen. Mitsubishi dipped after reports that it was partnering with Siemens to split Astom's gas and steam turbine business.

In Tokyo, Panasonic Corp shares suffered a 1.7 per cent, with the Topix down by almost one per cent. In Australia, Echo Entertainment surged after the company announced a profit precast above market expectations.

The Shanghai Composite Index is up 0.2 per cent in the wake of comments from Chinese Premier Li Keqiang said he was confident the world's second largest economy would hit its growth target 7.5 per cent.