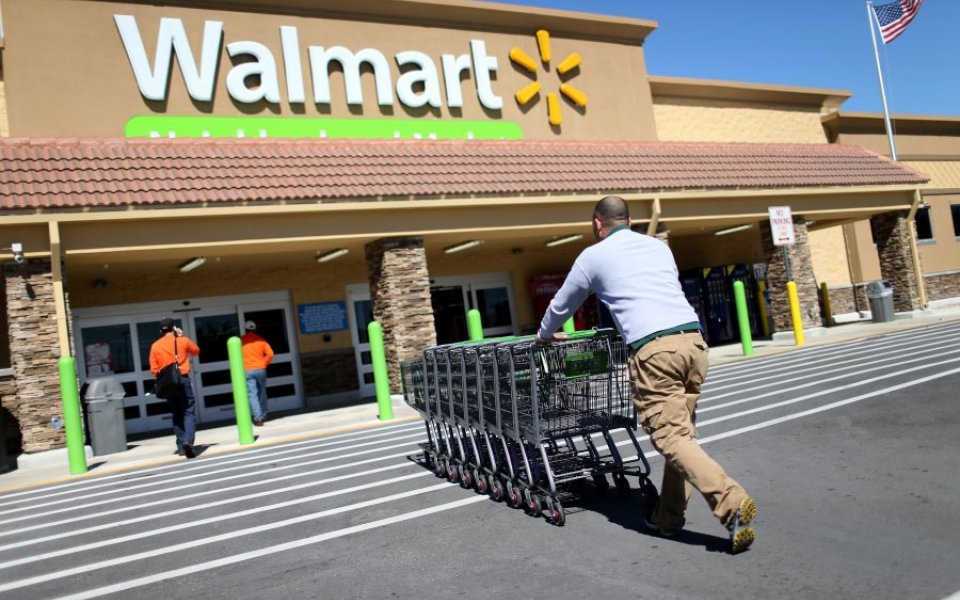 Share price in Wal-Mart Stores fell today after the US retail giant revealed constant currency revenues had inched up only slightly for both its fourth quarter and its fiscal year 2016.

Meanwhile, operating income not adjusted for foreign exchange movements dropped 16.4 per cent for the company during its fourth quarter to $6.6bn.

Share price in the company fell shortly after the market opened, trading down 4.7 per cent at $63.04.

"We are seeing momentum in our Walmart U.S. business as we continue to lap positive comps, and our international business is healthy and growing," said Doug McMillon, President and chief executive of Wal-Mart Stores. "We are pleased with fundamental trends that are allowing us to improve our stores, add critical capabilities and deepen our digital relationships with customers."

The company, which owns Asda, announced it was closing 269 stores globally last month.

Most of the closures were in the US and of smaller-format Walmart Express stores, which the company had only launched in 2011.