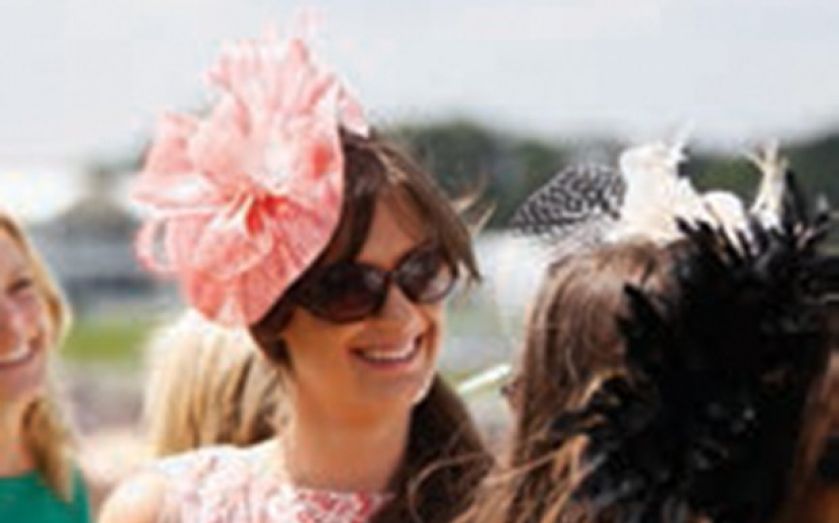 THE BEEF’S been ordered, the champagne chilled and the course grass cut to no more than four inches high: It’s just two weeks until Royal Ascot, which is among the best events in the social and racing calendar. Whether you’re making an entrance in one of the 400 helicopters or emerging elegantly from among the 1,000 limousines, race organisers have catered to your every whim. More than 300 chefs, in 12 restaurants and 15 private dining facilities, are expected to serve 2,400 kilos of whole sirloin beef, 3,700 rumps of lamb, 2,900 Scottish lobsters, 51,000 bottles of bubbly, 160,000 glasses of Pimm’s and 45,000 teas. Those with an appetite for fine dining will be tempted by dishes from world-renowned chefs Michael Caines, Phil Howard, Raymond Blanc and Angela Hartnet, who boast seven Michelin stars between them. Meanwhile, for non-fine diners, there is the outlet on the Grandstand lawns, which last year sold so much cheese on toast that it would have stretched to the height of the London Eye. Racing starts 16 June. ▪ More asset-rich, cash-poor individuals are raising money through HNW Lending, a provider of loans against property, fine wine, art and classic cars. Since its launch in April last year, it has lent more than £3m. In the first three months of this year, loans were 54 per cent up on the final quarter of last year, and the pace has jumped from two to almost five a month. Ben Shaw, founder and director of HNW, said: “Many high net worth individuals continue to struggle to persuade banks to lend…and the value of assets has been rising.” Over the past five years, jewellery has climbed 39 per cent, art by 17 per cent and fine wine by 45 per cent. Those able to raise cash in this way should climb from 700,000 to one million by 2017. ▪ Roll up, roll up, registrations for this year’s private equity triathlon are open. Organised by charity Impetus-PEF for 12 September, buyout barons are prepping to test their mettle and boost the coffers. CVC Capital Partner’s managing partner Marc Boughton (pictured), who chairs the triathlon, said: “I would encourage everyone to sign up early to help us make this year’s event even bigger and better.” Why not try the SuperSprint Triathlon: 400m swim, 10.6km bike ride and 2.5km run. Breathtaking.