As Wimbledon hots up, here's how to dress like Novak Djokovic 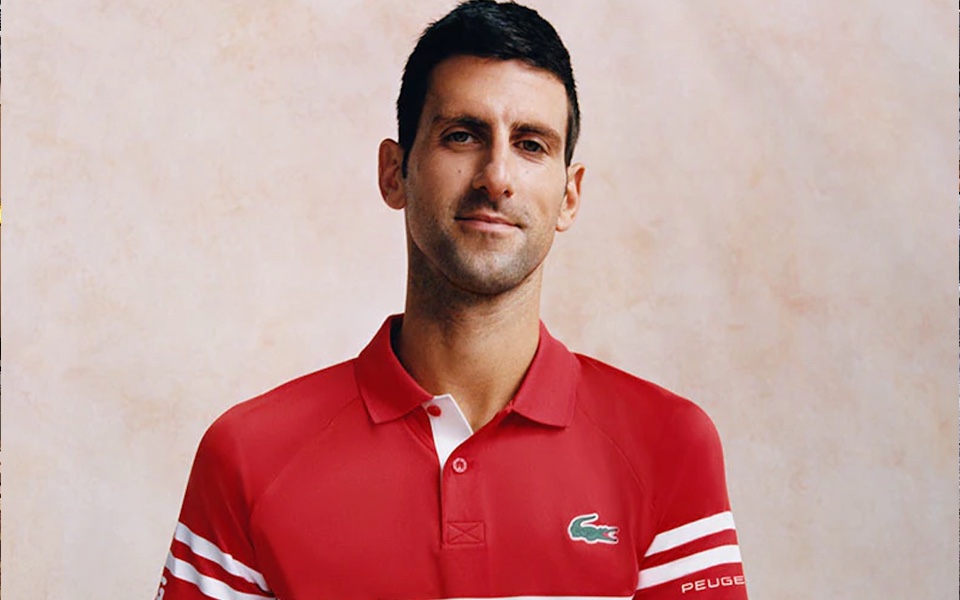 There comes a time in every man’s and woman’s life when they must realise that they shall never become a Wimbledon champion. But you can still look like one, albeit, perhaps, in a much larger size than most successful athletes.

Lacoste was the original athletic look and is still my go-to sportswear label and for many it’s the default setting for all court appearances.

Despite its young models, Lacoste is a brand for all ages. Its iconic crocodile logo sends out a message of chic, success and affluence. It is a brand with a guaranteed return which will serve you well both on court and off.

Famous for his fierce instinct on the court, Rene Lacoste’s tenniswear was a symbol of determination and tenacity.

Also Read:
Euro 2020: Where to watch the England Italy final in London

Lacoste and the Four Musketeers (Jean Borotra, Jacques Brugnon and Henri Cochet) dominated world tennis in the 1920s and 30s, with Lacoste winning two Wimbledon singles titles and the Davis Cup with France. Alongside textile manufacturer Andre Gillier,  he founded “La Société Chemise Lacoste” and was also the man behind the metal tubular steel racquet.

Troyes-based Lacoste has never gone out of fashion. As well as classic iconic polo shirts, you can choose from the new “Made In France” colourblock and Paris Polo Stretch cotton pique collections. There are over fifty colours to choose from, from white to Bordeaux and Gravel Heather.

The company has diversified into eyewear, leather goods, swimwear, dresses and skirts and fragrances Pour Homme and Pour Femme as well as eau du parfum (Timeless) and eau du toilette (Touch of Pink).

In 1991, Pentland became the worldwide footwear licensee for Lacoste Chaussures, “Upholding its sporting elegance through detailed, subtle designs that unite leisure and play”. In 2018 Pentland entered into a joint-venture footwear partnership with the Lacoste Group.

But its still its tops that keep Lacoste at the top of the game. We can’t all be Novak but we can dress like him. Even if it’s just the sunglasses, on-court microfiber cap or accommodating stretch taffeta shorts.