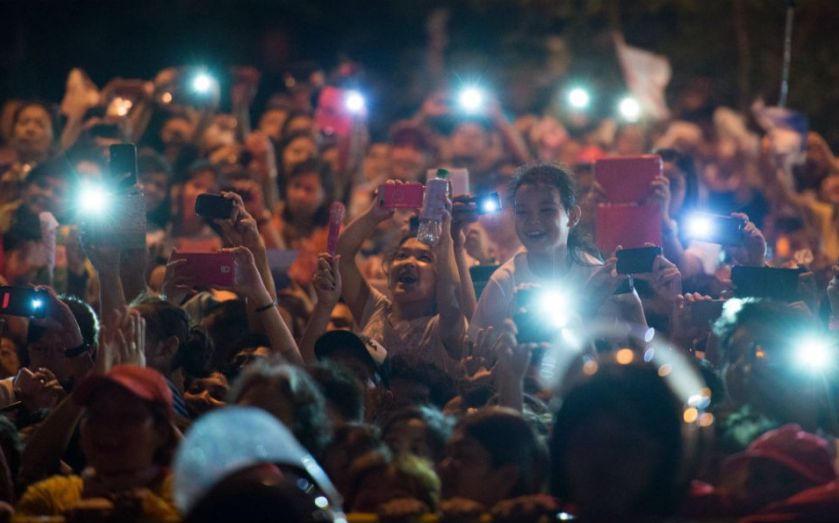 British chip designer Arm Holdings has unveiled its next generation in mobile processors which it says will make next year’s smartphones 50 times more powerful than those from five years ago.

The FTSE 100 firm’s marketing chief Ian Drew said the new high-end chip design, known as the ARM Cortex-A72 processor, already has 10 licensees creating chips and could deliver smartphones with video games console-like performance and graphics as early as the end of 2015.

“In 2016 the Arm ecosystem will deliver even slimmer, lighter, more immersive mobile devices that serve as your primary and only compute platform,” said Arm products groups president Pete Hutton.

HiSilicon, MediaTek and Rockchip are among the chip-makers who have already signed up to create processors based around the design that promises to use 75 per cent less energy compared to Arm’s current 2014 lineup with three times the performance.

“The pace of innovation in mobile is accelerating at an unprecedented rate, which means we need to deliver the latest technology to our customers as fast as possible,” said MediaTek senior vice president Joe Chen.