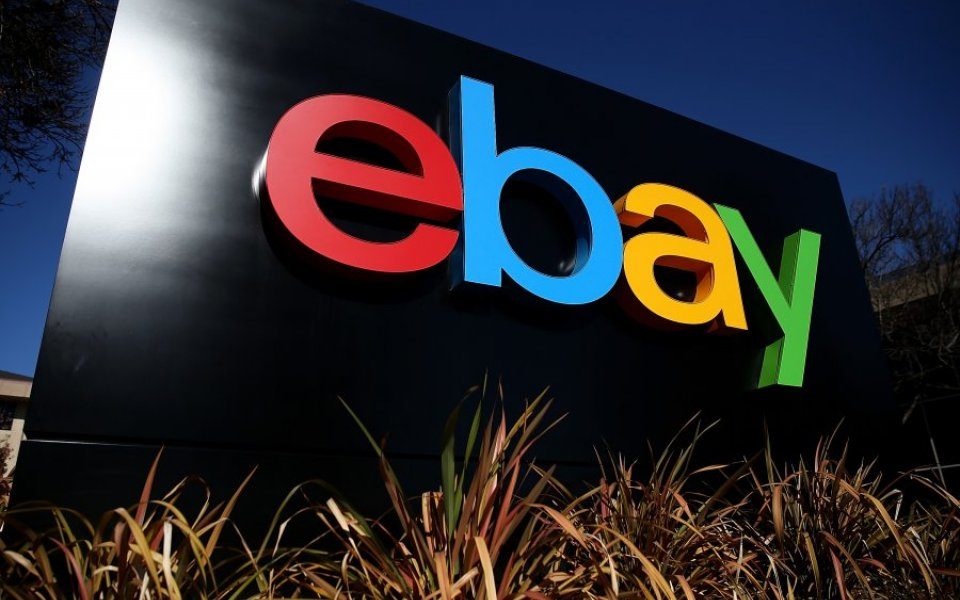 Argos has joined forces with eBay to allow sellers on the online marketplace to drop off their parcels at the retailer’s stores and have them delivered within 48 hours.

By the end of the year, eBay’s 200,000 sellers will be able to drop off sold products at 150 stores across the country, with more sites to follow next year. Argos will then deliver the parcels on behalf of eBay to consumers.

It comes after eBay trialled the scheme at 10 Argos stores in Nottingham, Portsmouth, Crawley and Southampton earlier this year.

The two retail giants said they have also extended their click-and-collect tie-up, which started in 2013, that allows eBay customers to pick up their parcels at 800 Argos stores.

EBay’s UK vice president, Tanya Lawler, said: “Our ambition with this deal is to grow and establish some of the most exciting and innovative fulfilment services in the UK. The eBay and Argos partnership further dissolves the lines between digital and traditional retail.”

Earlier this month John Walden, the chief executive of Argos' parent company Home Retail Group, said that fulfillment has become “the new battleground” after taking on Amazon and launching same day delivery and collection from all of its UK stores.

The move came after Amazon extended its Prime one-hour delivery service to further postcodes across the south east after launching the service for the first time in June.