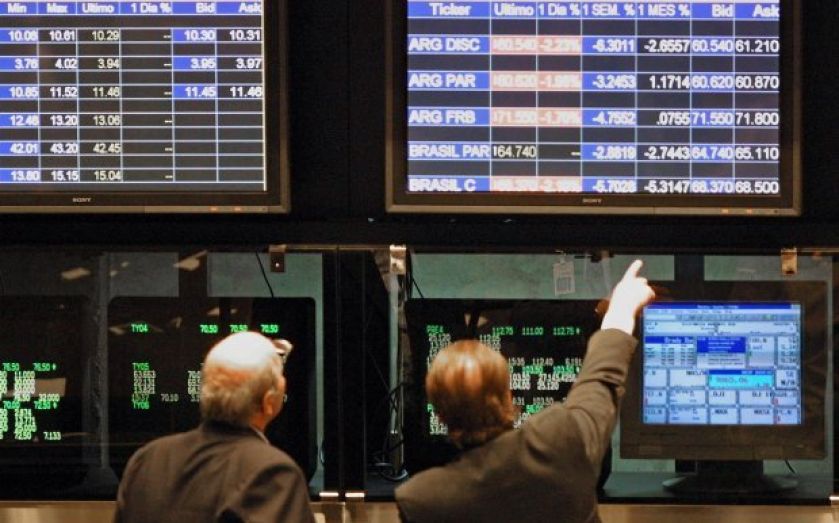 They ask recipients to email in if they correctly predicted any of the following at the start of 2014:

Only one of these doesn't seem a complete shock: Japan's rising inflation. By the end of 2013 it was apparent that Japan was the only G7 constituent to see inflation moving upwards.