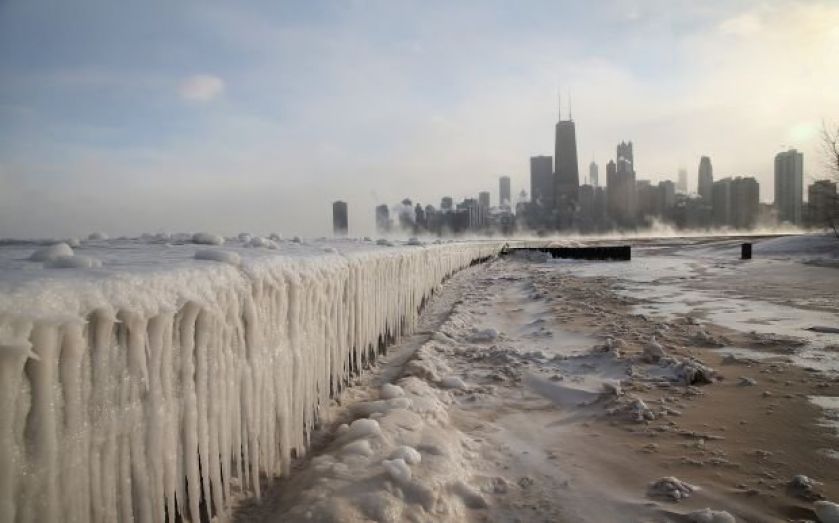 The full and shocking extent of the collapse in the US economy during the frozen winter was revealed yesterday, as fresh figures suggest that output is now roaring ahead at the most rapid pace since the recession.

US GDP plunged by 2.9 per cent on an annualised basis in the first three months of the year, a far sharper drop than previous estimates had suggested. The first-quarter slump marks the largest contraction in output for the country in five years.

Consumer spending, which economists initially believed had risen by 3.1 per cent, grew by only one per cent, held down by much weaker healthcare spending than was initially expected.

“The unexpectedly large contraction in GDP in the first quarter is not a sign that the economic recovery is over,” said Paul Dale of Capital Economics, echoing the view of most analysts.

Even as the official figures showed the huge scale of the arctic conditions’ impact on the US, a survey suggested that the economy is now surging forwards, with firms reporting the strongest growth since before the crisis.

Markit’s purchasing managers’ index (PMI) for both manufacturing and services sectors was also released yesterday. With a score of 61.1, the survey indicates that growth is at its strongest level in at least five years.

Any figure above 50 indicates that more businesses are seeing increases than declines in their own output.