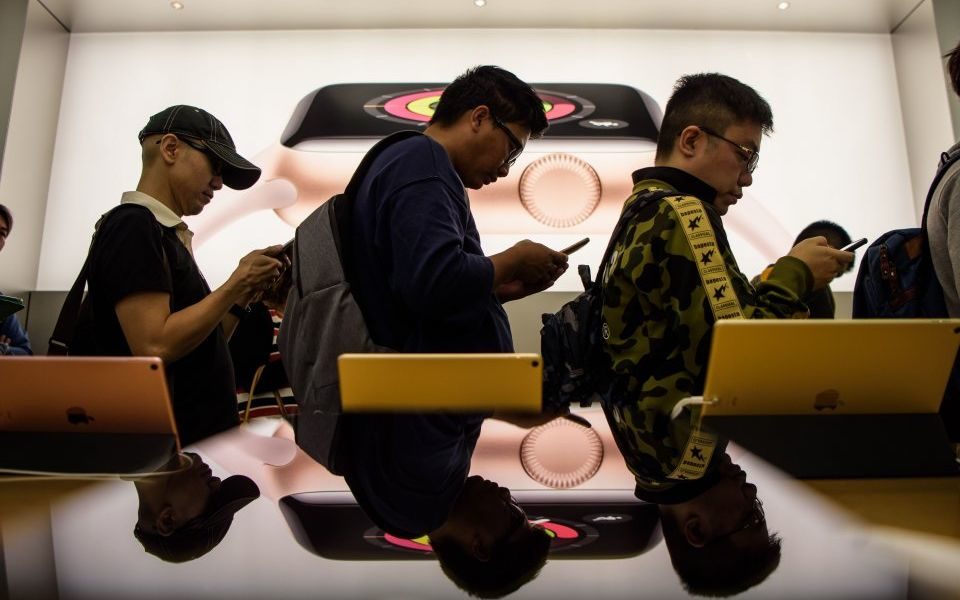 Tech giant Apple has said it will be pushing out a software update to its iPhone smartphone in China next week, as it attempts to work around an upcoming sales ban on several models.

The Californian company is currently embroiled in an ongoing global dispute with chipmaker Qualcomm, which believes Apple has infringed a number of its patents. Qualcomm sought a ban on sales of some older iPhone models in a Chinese court earlier this week, as part of one of the dozens of lawsuits it has with Apple.

Apple said in a statement to Reuters it will be carrying out the updates "to address any possible concern about our compliance with the order".

"Based on the iPhone models we offer today in China, we believe we are in compliance," it added.

Qualcomm said a court in China found Apple had infringed two of its patents, and ordered an immediate halt on sales of all iPhone models from the 6S to the X. Apple has filed an appeal against the decision, and all models remained available for purchase on its Chinese website today.

According to documents seen by Reuters, Qualcomm and Apple are in disagreement over whether the court order means iPhone sales must be stopped immediately.

Legal representation for Apple argued in the appeal that continuing to sell the iPhones does not constitute "irreparable harm" to Qualcomm, a key factor included in the court's injunction. It added that stopping sales would impact its Chinese suppliers, consumers and the tax revenue it pays to authorities.

Qualcomm was required to pay a 300m yuan (£34.5m) bond to cover any potential damages to Apple as part of the sales ban. Apple has said it is willing to pay a "counter security" bond of double that amount to get the ban lifted, according to its reconsideration request.

Qualcomm said yesterday it has called on the Chinese court to enforce the ruling.