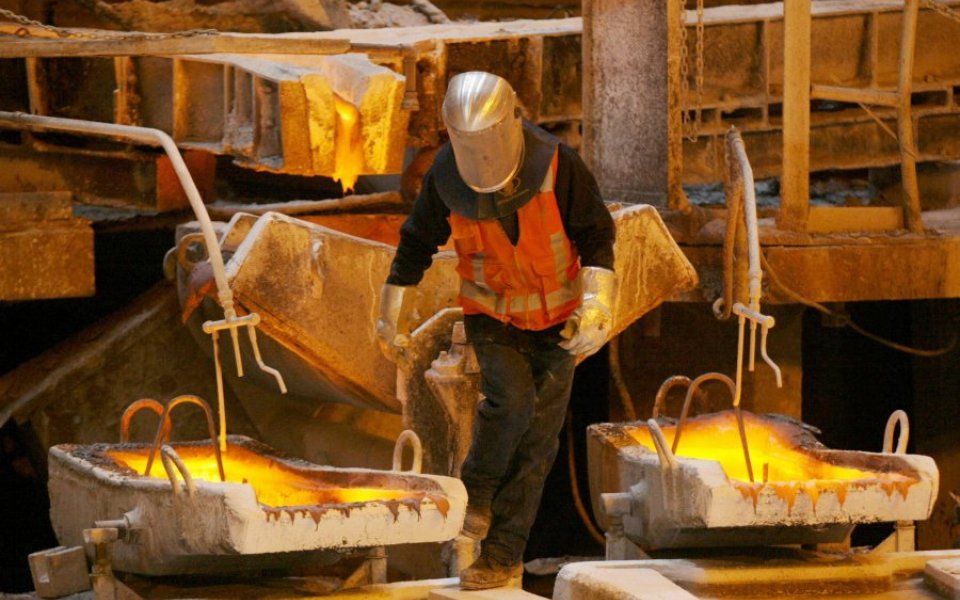 While mining stocks have sizzled recently, their rally came to an abrupt end today, in the wake of disappointing corporate news regarding two of the biggest firms.

Antofagasta tumbled to the bottom of the FTSE 100, shedding as much as 10.2 per cent to 407.2p per share, after Goldman Sachs cut its rating on the stock to "sell".

Meanwhile, Anglo American fell as low as 10.4 per cent to 337p, after its Kumba iron ore division posted lower profits amid the commodity price rout.

All of this helped send the FTSE 350 mining index down 6.4 per cent to 7,062.05 points in early afternoon trading, putting it on course to snap a three-day rally.

Yesterday, Anglo American's chief executive, Mark Cutifani, warned miners that things could get worse before they get better. Recently, stronger metal prices and the weaker US dollar had lent support to the embattled sector.

It had been battered due to the rout in metal prices, many of which have been trending low for months, and even years in the case of copper.