Another rise in new car sales as industry thrives 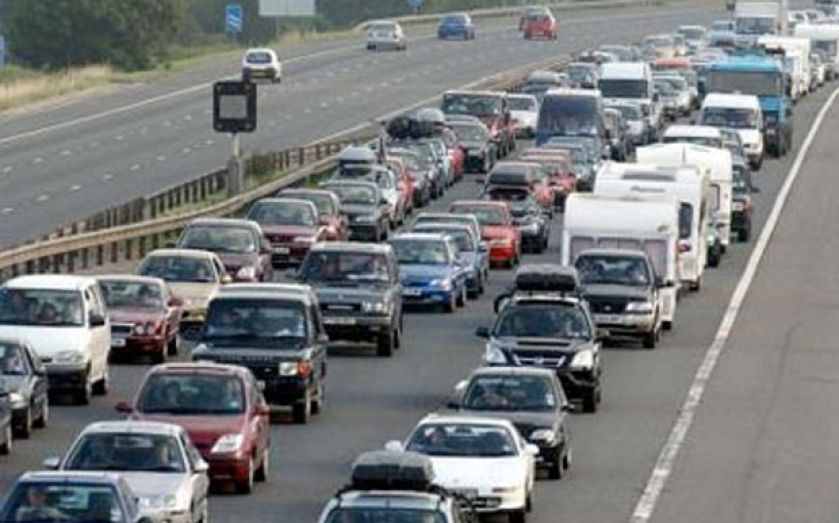 THE AUTOMOTIVE industry registered another expansion in July, with 162,228 new cars registered in the UK, the 17th monthly rise in a row.

The announcement, made by the Society of Motor Manufacturers and Traders (SMMT), caused the industry body to raise its forecast for new registrations in 2013 to 2.216m units. This means the SMMT’s April forecast has been hiked by over 100,000 cars.

The UK has repeatedly outstripped other European countries in car production recently. In the rest of the EU, new sales fell by 9.8 per cent in the first six months of this year.

Ford’s Fiesta and Focus models held their top two positions as the UK’s most popular new cars, both in July and the year to date.

Deloitte’s UK automotive leader David Raistrick said: “The UK remains the shining beacon as other EU member states continue to struggle with the challenges of financial constraint and overcapacity in the wider European market”.

He added: “What has been noticeable in comparing the UK market with Europe is that there has been a broad spread of growth across the manufacturers in the UK, whether they are mass producers, prestige or more budget providers”.

The share of registrations taken up by petrol vehicles rose again, to 48.2 per cent, closing in on diesel, which occupies over half of the market. Sales for alternatively fuelled, private, fleet and business vehicles all grew by over 10 per cent in the last 12 months.