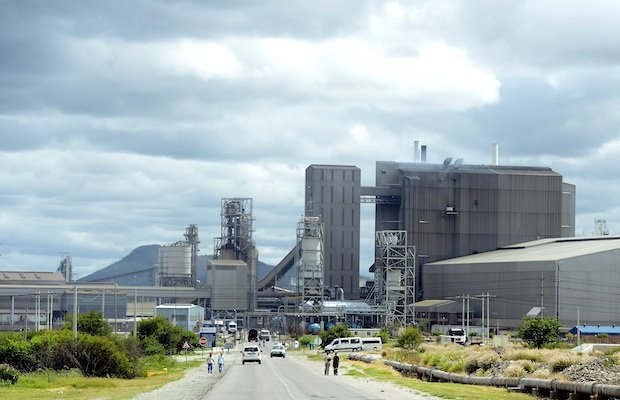 Anglo American has announced the completion of the sale of its Amapa iron ore operation to fellow mining company Zamin Ferrous for an initial cash consideration of $134m (£84.09m). (Release)

The Brazilian mine suffered a landslide in March of this year, which killed six people. Anglo American has previously agreed to sell its 70 per cent stake in Amapa to Zamin but, after the landslide, agreed to sell the whole asset, following its buying out of its minority partner, Cliffs Natural Resources.

As part of the agreement, Zamin will pay a further $130m for the mine over the next five years.

In a separate statement this morning, Anglo American announced the appointment of Jim Rutherford as non-executive director. Rutherford was senior vice president of investment management firm Capital Group from 1997-2013, where he held responsibility for investments in the mining and metals industry.