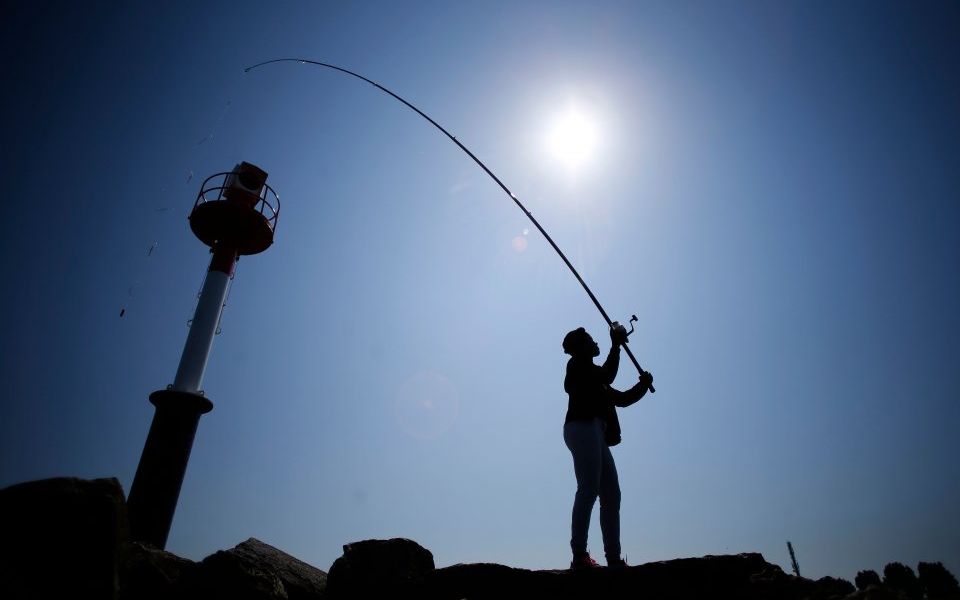 Angling Direct beat its own expectations to reveal revenue growth had grown by more than 50 per cent year-on-year in a trading update today.

The fishing products retailer saw a 56 per cent year-on-year revenue increase to £22m, citing strong store and online sales despite the summer heatwave.

However, the firm hasn’t released its latest profit figures, promising full details in its interim financial results due on 8 October.

The trading update arrives a year after the company floated on the London Stock Exchange for 67p per share. However, since a January peak of £1.19, its stock has been in steady decline. Today’s figures helped shares climb 15 per cent to 95p in early morning trading.

It is continuing its European expansion by opening a German website in June, promising to launch other European sites later this year. The company also outlined growth of its bricks-and-mortar business with a new store opening in Guildford at the end of the month to take its total number of outlets to 23, saying more are to come.

What the CEO said

CEO Darren Bailey said: "The company's performance for the first half of the year is extremely positive and, despite the adverse winter weather earlier in the year and the very hot summer, it is pleasing to deliver like-for-like sales for the period up 4.2 per cent.

"We have demonstrated that our strategy to operate both online and retail stores works coherently together in niche markets. We remain focused on our strategy of consolidation, as well as the roll out of new e-commerce platforms in Europe, in order to continue to deliver value and growth."