Amazon in talks to invest £450m in Deliveroo 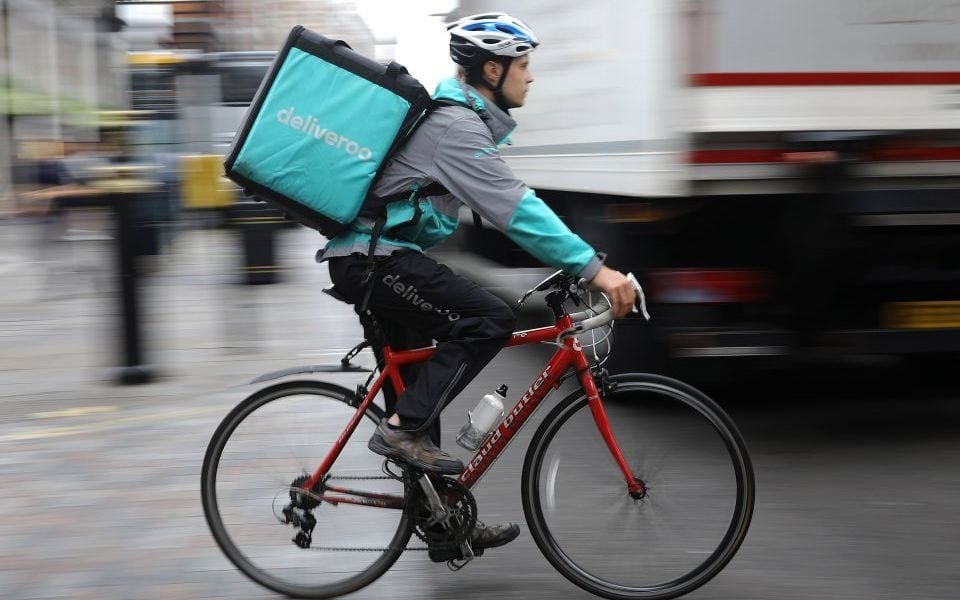 Amazon is in talks to invest hundreds of millions of pounds in Deliveroo giving the food delivery app a boost as it takes on takeaway rival Uber Eats.

The internet retailer will announce a deal to back Deliveroo as part of a $575m (£450m) funding round which is expected to be revealed in the coming days, Sky News reported.

Amazon is expected to contribute a large proportion of the funds being raised by the London-based tech start-up if the deal goes ahead.

It was previously reported that Amazon had made two offers to buy Deliveroo outright and Uber, which launched a disappointing initial public offering in New York last week, was reported to have held talks about an acquisition.

The funding round will take the total amount of capital invested in Deliveroo, which was founded in London in 2013, to more than $1.5bn.

Last November it was reported that Deliveroo’s valuation was being pitched at between $3bn and $4bn.

City A.M. has contacted Amazon and Deliveroo for comment.