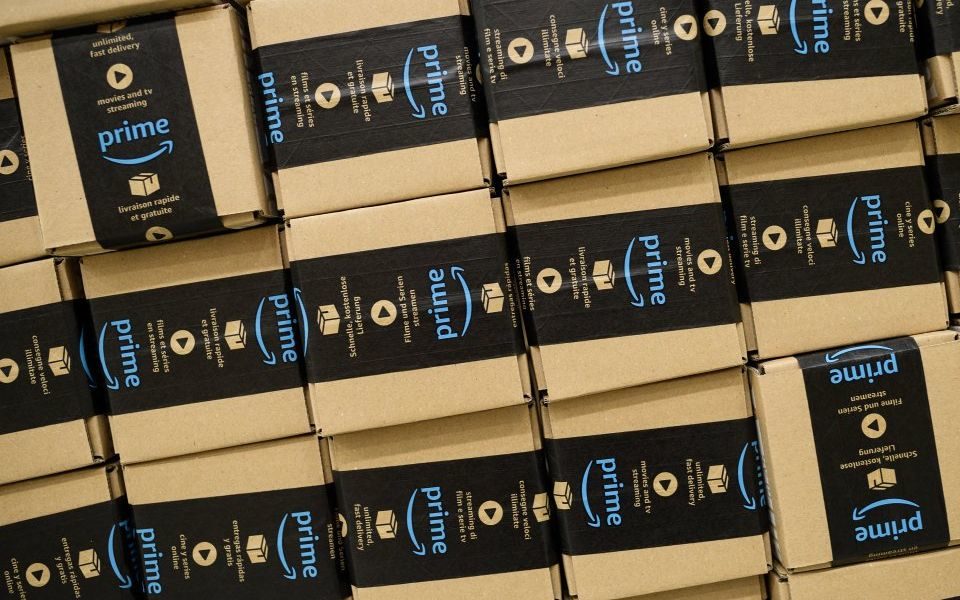 Amazon today pledged to create more than 1,000 full-time apprenticeships in the UK over the next two years.

Read more: Amazon's UK boss made a trustee of the National Gallery

The apprenticeship programme will fill positions across Amazon’s UK operations – from software developers for Prime Video and Alexa's machine learning technology to warehouse workers at one of the tech giant’s 17 fulfillment centres.

More than 90 of the apprenticeships will be equivalent to Bachelor's and Master's degree-level qualifications in software development, engineering, senior leadership and automation.

The roles come in addition to 1,000 highly-skilled jobs the tech giant intends to create in the UK in 2019 as it expands bases in Edinburgh and Cambridge and builds a new research centre in Manchester, expected to open up 600 jobs.

Amazon currently employs around 27,500 workers in the UK, of which 300 are apprentices, and the e-commerce titan will offer one in every five apprenticeship roles to existing staff.

“We want to give people opportunities to succeed in the digital age, regardless of their background,” Doug Gurr, Amazon’s UK country manager, said.

"Our fully-funded apprenticeship programme, from entry level through to degree level, will provide an exciting path to becoming Amazon’s future team leaders, engineers and innovation drivers.”

Apprentices can expect to earn between £9.50 per hour and £30,000 a year depending on their role, while the apprenticeships will run from 13 months to four years at Amazon's London, Edinburgh and Manchester bases.

Amazon is accepting applications from 4 March.