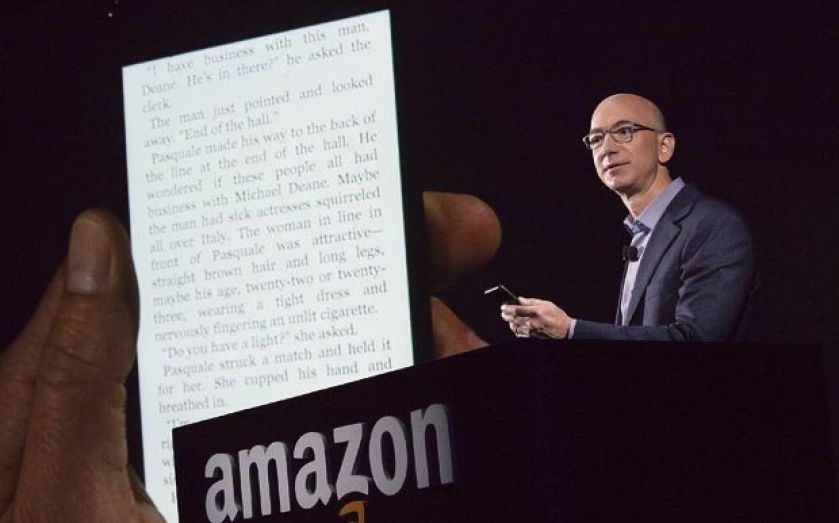 Amazon has been accused of bullying UK publishers in the latest upset between the book industry and the ecommerce giant.

An investigation by the Bookseller, the industry trade magazine, found Amazon was putting UK publishers under "heavy pressure" when it came to agreeing new contract terms.

Publishing houses are worried about certain terms proposed in negotiations such as a clause allowing Amazon to print its own copy of the publishers book if the title is out of stock using its print-on-demand service.

The terms of most favoured nations, known as MFN, in which certain price deals are offered to distributors are also in the spotlight. Amazon is said to be proposing that it must receive the same deals on the same terms so that a cheaper price can’t be found elsewhere.

The European competition commission is understood to have approached UK publishers as part of its investigation into MFN, the Bookseller reports.

German publishers yesterday filed an antitrust complaint with the country's authorities over a dispute with Amazon over revenue from ebook sales. Amazon is involved in the same ebook dispute with US publishers.