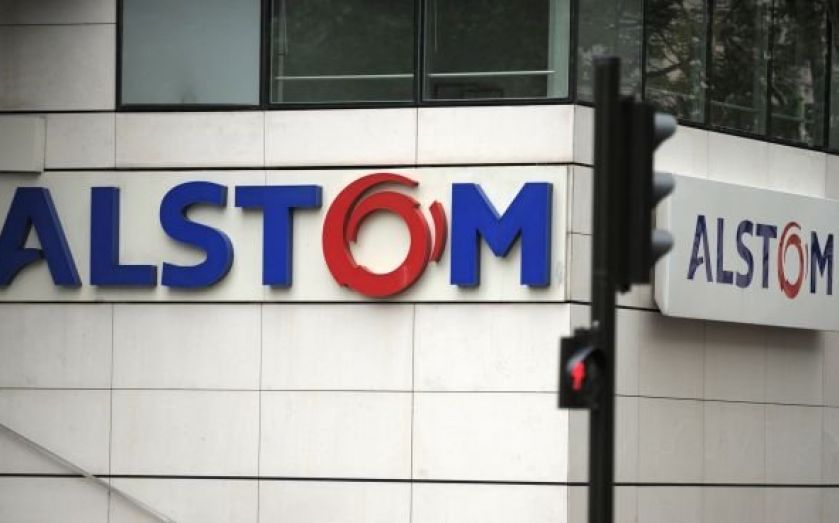 Alstom has pleaded guilty to charges of bribery by the US Department of Justice (DOJ), and must now pay a penalty fine of $772m.
The French engineering firm has admitted to giving money to government officials in countries such as Indonesia, India and China, in order to win business from them.
The DOJ described the company's scheme as "astounding in its breadth, its brazenness and its worldwide consequences", and said that over $75m had been paid out to secure projects worth $4bn around the world.
The fine is the biggest ever handed out by the US for violating foreign bribery laws, and the DOJ's deputy general James Cole said he wanted it to serve as a warning to other firms.
"It is both my expectation and my intention that the comprehensive resolution we are announcing today will send an unmistakable message to other companies around the world that this Department of Justice will be relentless in rooting out and punishing corruption to fullest extent of the law,” he said in a statement.
Alstom is also in trouble with the UK's Serious Fraud Office (SFO) – its power turbines unit and two staff were earlier charged with bribing officials, and a preliminary hearing is due to take place on 5 January.
According to the engineering giant, it turned to bribery because of a drop in orders for power equipment that occurred after the financial crisis.