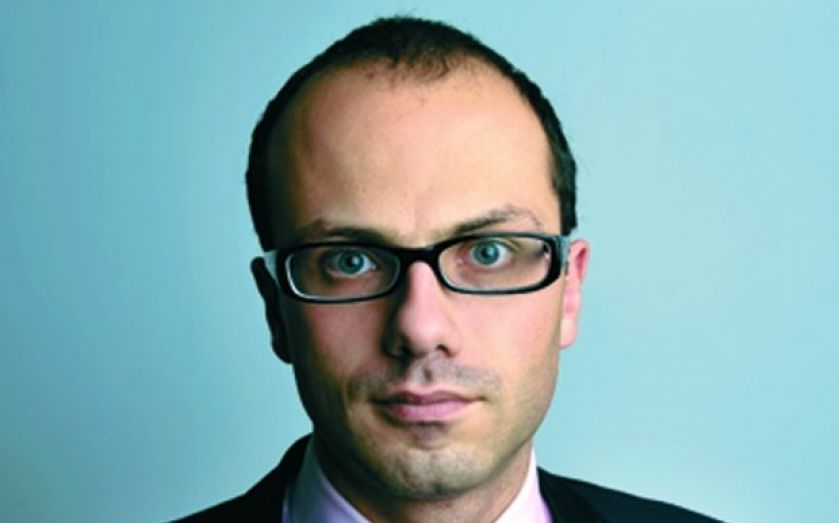 City A.M., London's most popular business newspaper, today announces that its editor, Allister Heath, is to leave the company. Heath, 36, is to join the Daily Telegraph as deputy editor.

Heath has edited City A.M. for six years, during which time the free daily title has gained readers and influence in the capital's business community and beyond.

Jens Torpe, City A.M.'s founder and chief executive, said today: "Allister has been a superb editor of our newspaper. He has overseen City A.M.'s emergence as a force in London's business life, and his columns have been required reading. In the six years of his editorship, readership of City A.M. has more than doubled to 400,000. We are grateful for his significant contribution to our development, and he leaves with our very best wishes."

Allister Heath said: "I have thoroughly enjoyed my time at City A.M., and it has been hugely exciting watching the paper grow in terms of readers and helping to steer it on the road to profitability. The time was right for me personally to seek a new challenge, and I am very much looking forward to joining the Telegraph".

Heath joined City A.M. as editor in February, 2008, and his tenure has seen the paper deliver readers, profits and influence. City A.M. is now the most read newspaper among London's businessmen and women, according to a recent poll conducted by YouGov. The paper has 399,000 readers in the capital, compared with the FT's 264,000, and among the City's influential, highest-earning workers, City A.M. also outranks the FT. The average net income of a. City A.M. reader is £66,800 per annum, compared with £44,600 for an FT reader.*

Jens Torpe said: "We are now seeking to replicate this dominant position with our digital proposition, too, and we have begun a programme of significant investment in order to expand City A.M.'s digital presence." Earlier this month, City A.M. appointed Martin Ashplant as its digital and social media director. Ashplant was formerly the head of digital content at metro.co.uk, where he latterly achieved a 350 per cent year-on-year growth in unique visitors to 27.5 million, and he is the first of a number of key hires the paper is seeking to make in its digital operation.

Torpe added: "These are exciting times for City A.M., and while we are sorry to lose Allister, I am certain that we can attract a candidate of the very highest quality to replace him."