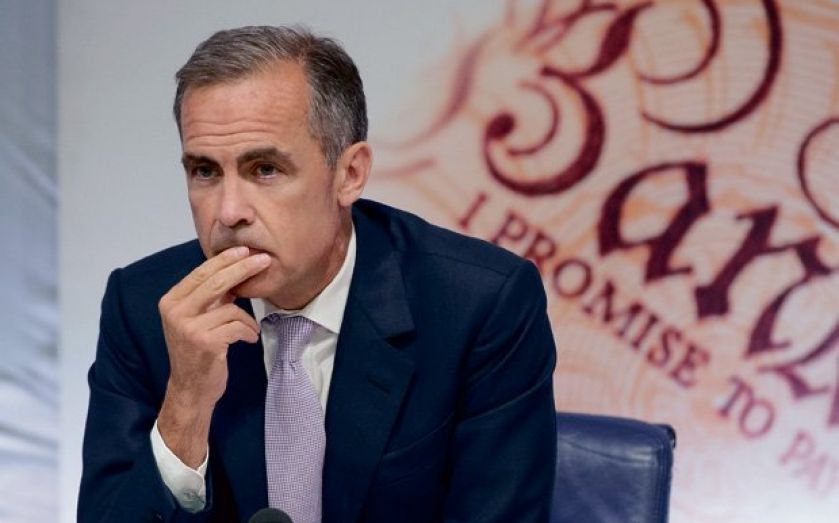 INVESTORS are turning their attention to the Federal Reserve, after the Bank of England left interest rates unchanged yesterday, saying that the threat to the world economy from China’s stock-market slump did not signal a slowdown for Britain.

The Monetary Policy Committee (MPC) voted 8-1 to keep rates unchanged at a record-low 0.5 per cent, broadly agreeing with governor Mark Carney, who has said that China’s slowdown is unlikely to derail the plan to gradually raise British rates.

Economists maintained their consensus that the Bank will wait until early next year to raise interest rates. Vicky Redwood from Capital Economics said: “The MPC doesn’t appear too shaken by recent global developments.”

The sell-off prompted some economists to revise their predictions for when the Bank and the Fed would raise rates. Last month, analysts at Barclays sent their US rate rise forecast from September of this year into 2016, while Ray Dalio, founder of the world’s biggest hedge fund Bridgewater Associates, said in a note to clients that the “next big Fed move will be to ease [via quantitative easing] rather than to tighten”.

Yet it remains to be seen whether Fed chair Janet Yellen will follow Carney’s lead at a meeting of the FOMC next week, and down-play the risks posed by China’s slump – or whether the Bank will mimic the Fed with an earlier-than-expected rate rise.

Institute of Directors (IoD) chief economist James Sproule said yesterday: “Given the strength of the domestic economy, it is perhaps surprising that interest rates have not yet started to normalise in the United States either.

“It would be even more surprising if the Bank of England did not follow the Fed’s lead on the timing of the first rate rise.”