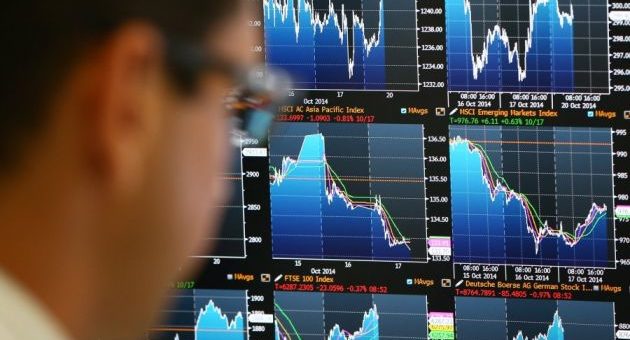 Ian Foster will have massive shoes to fill as the All Blacks new head coach.

It is a job you would simultaneously love and loathe because New Zealand are already at the top; the expectation is that you keep them there.

It will be no easy feat to replace Steve Hansen, who has stepped down at the perfect time.

He led them to two World Cup victories but the aura of greatness that surrounds the team started to wane towards the end of Hansen’s tenure.

Read more: Bryan Habana: South Africa’s World Cup win has already had a huge impact on the country and will give the 2021 Lions’ Tour extra spice

The decision to promote his assistant, Foster, was a little left-field, considering the abundance of current head coaches from New Zealand.

But the 54-year-old has been a key part of Hansen’s backroom staff for the last eight years and showed his ability to lead with The Chiefs before that.

Among the other candidates were Warren Gatland, Wayne Pivac, Joe Schmidt and Scott Robertson, but none of them have won World Cups.

Foster has been a part of the coaching team of the greatest side in not just rugby history, but sporting history.

There are positives and negatives to promoting from within. On the one hand, there is a familiarity with the players, staff and style, but on the other, a different voice is sometimes needed to provide fresh ideas.

Foster will also have to come to terms with being the head honcho, the fall guy, which is a role that comes with extra pressure from the media and the expectations of the country.

Another problem facing him is that New Zealand also need a new leadership group, with Kieran Read, Sonny Bill Williams and others moving on.

They’ve always had massive characters within the squad – prior to them it was Richie McCaw and Daniel Carter – but looking around the team, it is hard to see where they might come from.

The All Blacks still have world-class players at their disposal, but there are questions marks around the leadership ability of the likes of Beauden Barrett.

Australia’s new head coach David Rennie is facing similar problems. He was also a contender for the All Blacks job, but at the Wallabies he can do wrong; Australian Rugby is bleeding after a disappointing year and the Israel Folau fallout. If he can get the side some credibility back it will be job done.

Rennie did a fantastic job at Glasgow Warriors, turning a traditionally small side into one that could compete with the giants of Leinster and Munster.

However, it’s a different story at international level. Previously he was accountable to the city of Glasgow, where most people don’t care about rugby. Australia will be a totally different proposition.

They will both have to learn to deal with the media, which is a skill Eddie Jones is bizarrely good at.

The England head coach looks to have an interesting dilemma of his own, though, with the majority of his backroom staff leaving.

Scrum coach Neal Hatley has returned to Bath, while Scott Wisemantel has just been confirmed as Australia’s new attack coach, joining up with Rennie in his homeland.

Read more: New Zealand coaches still the most sought-after as Wales and Australia turn to Kiwis to lead

Even long-term assistant Steve Borthwick, who worked with Jones at Japan and Saracens, is set to leave following the end of the Six Nations to join Leicester – although the Tigers would have been hoping he would arrive sooner on current form.

It’s symptomatic of Jones’s workaholic attitude, texting and emailing them at four or five in the morning, changing sessions at late notice.

That’s not to say coaches don’t love the job, but the demands under Jones are so high that it’s just not sustainable. But the RFU have chosen to put their weight behind him, so they will have to back him through this period of change.