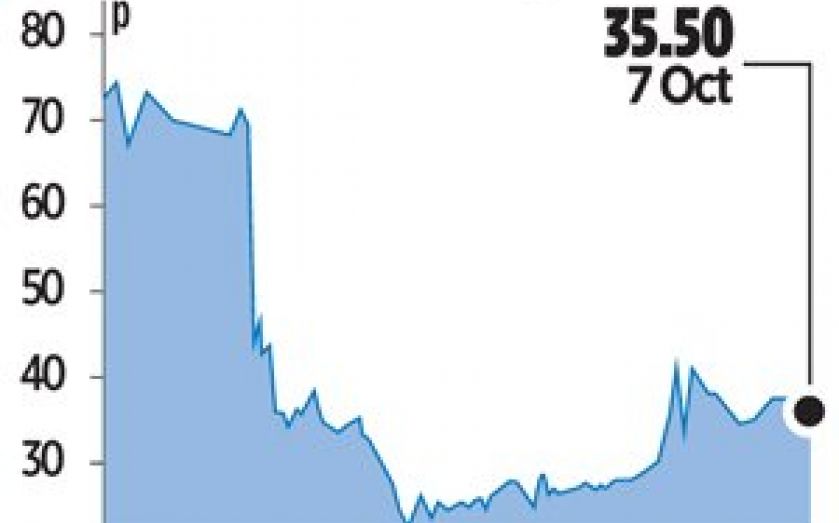 TROUBLED pawnbroker Albemarle & Bond yesterday appointed a seasoned corporate fixer to its board in a bid to help bring the company back from the brink.

The high street gold broker, which has suffered a 75 per cent share price plunge over the past month, has recruited Colin Whipp as chief restructuring officer to lead the company out of its current quagmire. The stricken business, which has seen falling gold prices squeeze its balance sheet, had been banking on a £35m rescue package from its largest shareholder Ezcorp International to prop up the firm, but the two failed to agree terms.

Whipp will work closely with lenders over the firm’s £50m-plus debt pile. Banks have already pushed back a covenant test date to the end of October but a longer term resolution is needed.

The firm also brought in new chief executive Chris Gillespie yesterday, two weeks earlier than planned. He was originally due to join on 18 October – the day the proposed £35m cash injection deal would have been sealed at the firm’s general meeting – but the failure to reach agreement meant the start date could be brought forward.