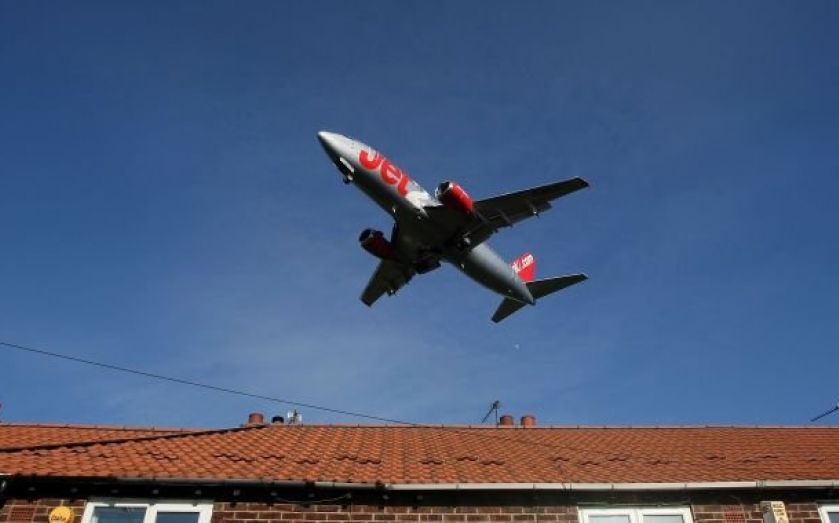 Airline carrier Jet2 has shifted its flights from Blackpool Airport to Manchester, after the Balfour Beatty-owned airport confirmed its closure yesterday afternoon.
Although Blackpool will stay open until October 15, Jet2.com said it would relocate from this Friday (October 10).
An announcement by parent company Dart Group this morning explained: "As a result of the considerable uncertainty which has already impacted its aircraft operation, Dart Group plc's operating company Jet2.com has made the decision to move all flights that were scheduled to depart from and return to Blackpool Airport from Friday 10 October, to Manchester Airport instead.
The company's two aircraft which have been based at Blackpool Airport will be deployed into other existing bases.
Balfour Beatty acquired the airport last summer but had been seeking a buyer for it since August.
An announcement on the airport's website noted that the operation “has been loss-making for a number of years and unfortunately there is no option for the company other than to close”.
It added:

This is a very sad day for the airport which has a proud aviation history and a loyal, appreciative customer following. We would like to thank all our dedicated staff who have delivered exceptional service to passengers for many years.