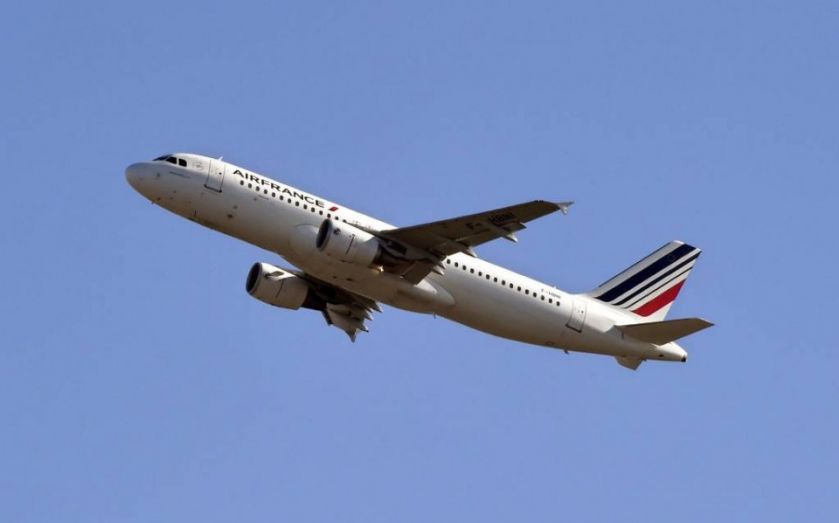 An Air France flight headed from Paris to Tunis declared an emergency at 36,000 ft, forcing it to return to the French capital.

Flight AF1184 reported a " minor technical problem" after an hour in the air according to Air France representatives, forcing it send a 7700 distress signal reserved for general emergencies.

After initially heading to Nantes, the plane flew on to Charles de Gaulle airport in Paris where it safely landed.