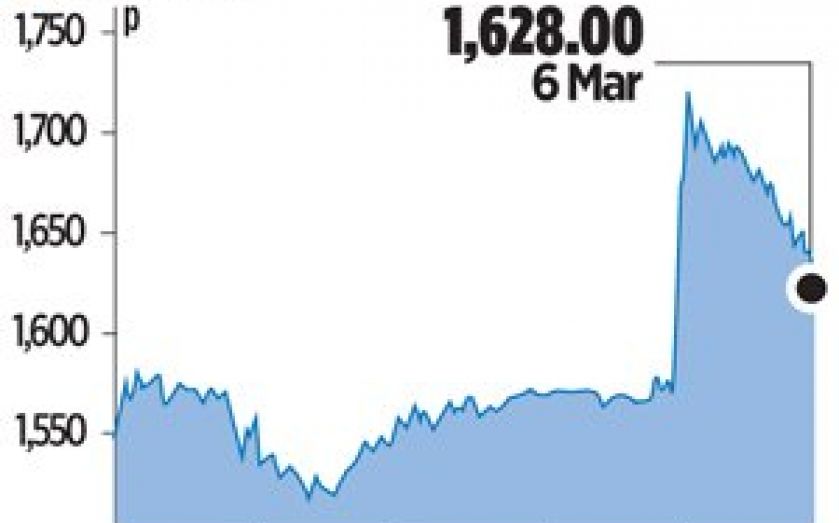 AGGREKO delighted investors yesterday with in-line results, a £200m special dividend and a better-than-expected outlook for 2014.

The FTSE 100 temporary power provider’s shares soared around nine per cent in early trading, before settling later in the day and closing 3.5 per cent higher. “After nine consecutive years of growth, 2013 proved to be a challenging year; despite this Aggreko delivered a creditable performance and good progress on many fronts,” said chairman Ken Hanna.

Aggreko, which has supplied power for the Cirque du Soleil and the 2012 London Olympics, reported flat revenue of £1.57bn and pre-tax profits down eight per cent to £338m, broadly in line with analysts’ forecasts.

Part of the decline in 2013 was due to a very strong 2012, when Aggreko powered the London Olympics, generating £60m in revenues.

The company, which said last week that its longstanding chief executive Rupert Soames is leaving for troubled outsourcing giant Serco, also announced a £200m payout to shareholders, equivalent to 75p per share.

It increased its annual dividend by 10 per cent. Aggreko expects trading profit in 2014 to be similar to 2013 on a constant currency basis, as growth in its local division is offset by weaker trading in power projects.