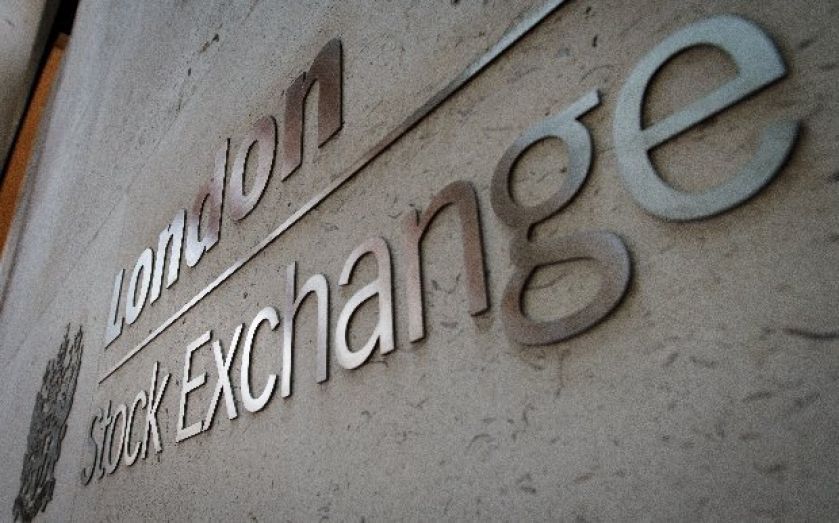 Aggreko has revealed strong underlying revenue growth for the six months to 30 June.
The power generation company said that its underlying revenue and trading profit went up 12 per cent and six per cent, respectively.
The company cited power projects as being especially encouraging with a revenue growth of 14 per cent.
Growth was not limited to Europe, with the Americas, the Middle East and Africa also having a positive start to the year.
Local business did particularly well, experiencing a double digit revenue growth broadly spread across developed and emerging markets.
"Aggreko has made an encouraging start to the year and delivered a good performance in the first half. The Local business has performed well, particularly in the Americas and EMEA regions which have delivered strong growth,” interim chief executive officer Angus Cockburn said in a statement.
Some staff changes have also been announced, with Chris Weston due to become chief executive officer later this year, after Cockburn steps down on 30 September. Ken Hanna will assume the role of executive chairman until Weston arrives.
Full year projections remain unchanged, with underling trading profit expected to be similar to last year's.