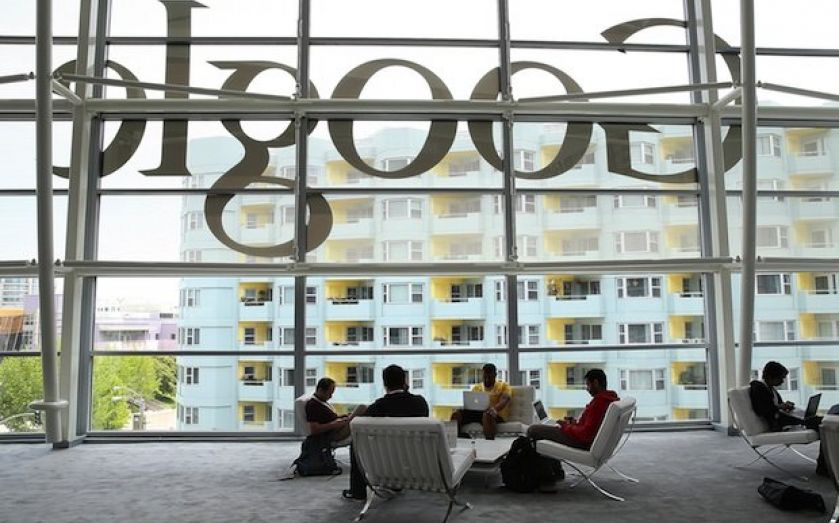 A FASHIONABLE topic among pessimists is the lifetime prospects of children born into the middle class. Graduate debt, falling home affordability, and job insecurity after graduation, they all add up to to a miserable picture for young people today. Alan Milburn, the government’s “social mobility tsar”, put the seal of approval on this prevailing angst last month. His Social Mobility and Child Poverty Commission pronounced that children from families with above-average incomes are now set to enjoy a worse standard of living as adults than their mothers and fathers.

Certainly, given past experience, the cohort unlucky enough to enter the labour force during the last few years is likely to find things tough. Unemployment rose sharply during the recession of the early 1980s, and the negative impact of being unemployed at the start of a career has followed this group of young people through the past three decades. However, employment is now rising strongly again, so this particular problem is becoming less serious.

And an intriguing paper by William Emmons and Bryan Noeth of the Federal Reserve Bank of St Louis suggests that the financial crisis has disadvantaged all age groups, not just the young, with the exception of those in their 60s and older. As the authors point out, it is not obvious in theory whether young, middle-aged, or older families are likely to fare better during various economic and financial cycles. Job losses obviously hurt age groups which participate more in the labour force. But so does balance sheet leverage. The more debt is used to finance a family’s assets, the more falls in asset prices are multiplied into proportionately greater falls in net worth. Against this, asset price falls hurt the elderly more, simply because they have more of them.

Critically, Emmons and Noeth show empirically that the young and middle aged have actually lost out over the past 20 years – and not just since the crisis. Comparing those in their 60s now with their counterparts 20 years ago, median net worth has risen by 70 per cent. In contrast, the median net worth of those with young families now is 30 per cent lower than it was for those with young families 20 years ago.

Looking ahead, most people acquire assets by working, and by saving part of their earnings. Given the rapid rate at which technological progress is taking place, there is no reason why the group entering their 20s now should not prosper. Economic growth is determined by inventions and innovations, and the overall prospects are good.

The problem is that many young people, even many of the highly-educated, are not well-placed to benefit properly from the technological revolution. To understand Big Data and social media, strong mathematical skills are needed. Google, for example, made its founders unimaginably rich. But the company is basically formed on a mathematical concept called an eigenvector, which will mean nothing to anyone who knows no matrix algebra. The opportunities are there aplenty, but only a minority has the skill set to take real advantage of them.

Paul Ormerod is an economist at Volterra Partners, a director of the think tank Synthesis and author of Positive Linking: How Networks Can Revolutionise the World.