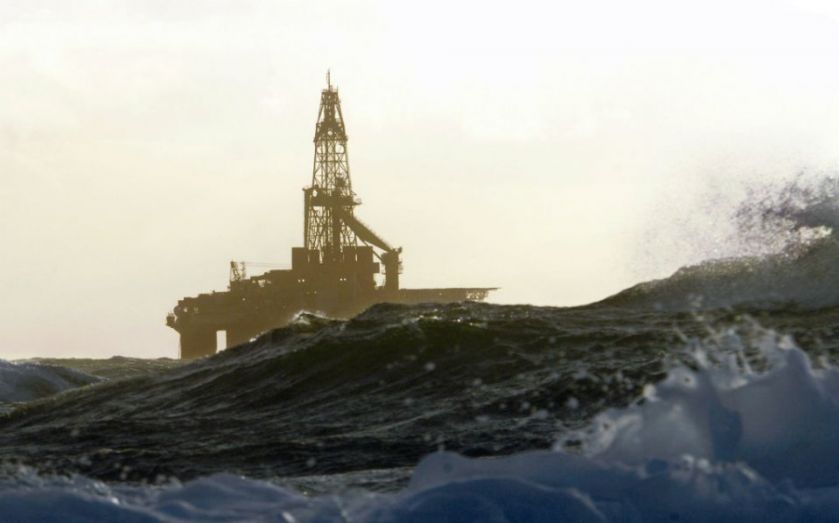 Afren will reveal the name of its future chief executive along with its full-year results "imminently" – as soon as it has ink a deal with its bondholders, the troubled oil explorer said today.

The firm is still trying to hammer out a deal with investors for $200m-worth (£135m) of interim funding in the form of the super-senior private placement notes (PPNs).
Afren had expected that the deal would have been agreed by now and the notes were due to be issued by the end of March.
It said:

Afren has also pushed back payment of $50m, which was originally due on January 31, until April 30.
Afren's share price spiked at 9.7 per cent earlier today, with a second spike this afternoon of 8.4 per cent.