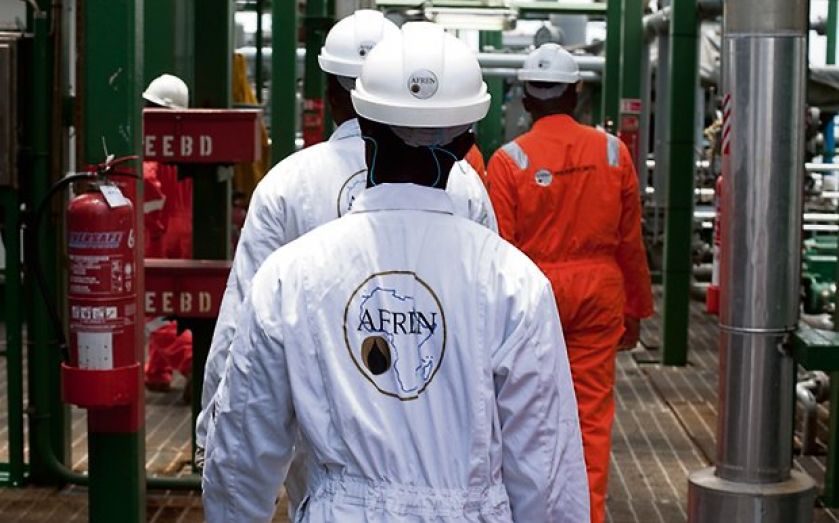 Afren's share price skidded by as much as 28 per cent after it slashed estimates for reserves at its Barda Rash oil field at the Iraq-Kurdistan border.

The oil and gas company told investors that the oil field was expected to show a "material reduction" compared to previous estimates of resources at the site.

This was because reservoirs had not performed in line with previous expectations, wells had produced higher water cuts and the company encountered "operational challenges associated with the drilling of [some] reservoirs".

Toby Hayward, interim chief executive, said the company will now decide what to do with the oil field:

We are naturally disappointed … and will now consider our strategic options for Barda Rash. Meanwhile, we will continue to focus on our core portfolio in Africa and allocate capital to our highest cash return projects.

Canaccord subsequently downgraded Afren from "buy" to "hold" saying the development was "very disappointing." It eliminates a potential source of funds for the company to refinance its debt, which they think it needs to do this year.

The news is another blow for the company which also suffered after the firing of former chief executive Osman Shahenshah and former chief operating officer Shahid Ullah for gross misconduct in October.

Afren's share price was down 21 per cent to 31p at pixel time.