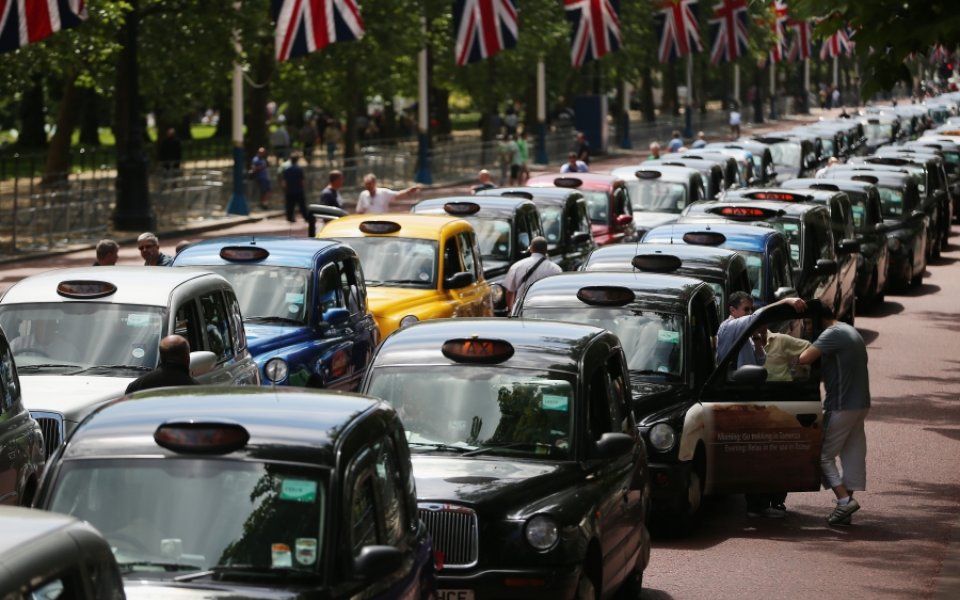 A company founded by the wife of a black cab driver will today launch a crowdfunding campaign to try to force Transport for London (TfL) to curb Uber in the capital.

Action for Cabbies will use crowdfunder.co.uk to try and raise £600,000 to fund the first phase of a judicial review, arguing that in 2012 TfL was wrong to grant a licence to Uber and its drivers, Sky News reported.

Artemis Mercer, the wife of a cab driver, will be challenging TfL’s initial decision to grant an operating licence to Uber. The group argues that Uber's drivers use the same meters as black cabs, so should be subject to the same standards.

“There has always been a two-tier system with private hire vehicles on one side and black cabs on the other. TfL did not follow those regulations in 2012: it went from being a law-enforcer to a law-maker,” she told Sky News.

Unlike most crowdfunding campaigns, there is no prospect of a direct return on investments. The fund will focus on targetting black cab drivers, but is open for public donations.