Acid spill near Glencore mine kills 20 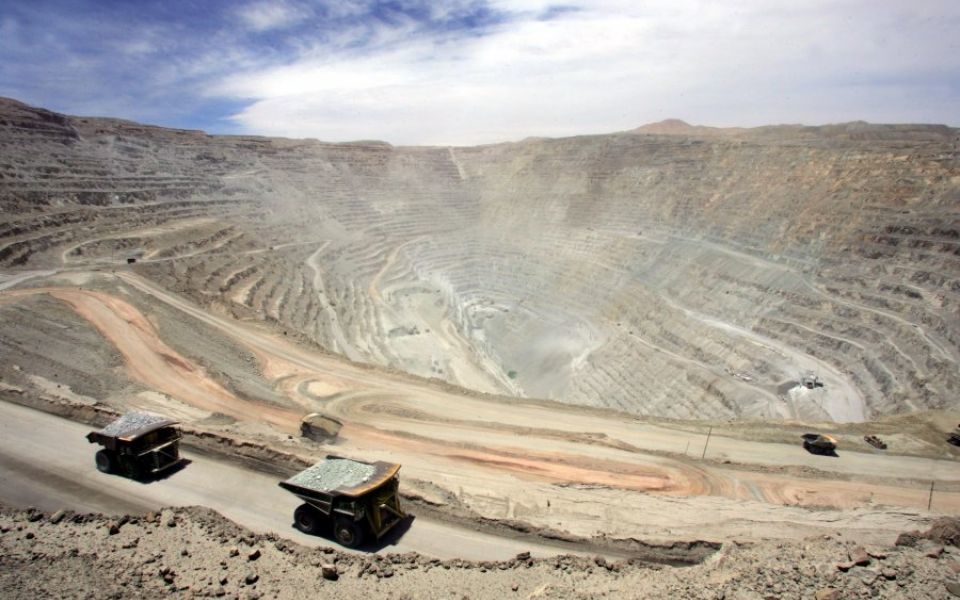 A truck transporting acid to a mine owned by Glencore in the Congo has killed around 20 people after colliding with two minivans.

The truck carrying sulphuric acid crashed with the vehicles around 31 miles from the Mutanda copper and cobalt mine in the Democratic Republic of Congo at 6pm on Wednesday evening, a spokesperson for Glencore said.

The truck belonged to a logistics company contracted by the mine, the company said.

“The acid was sprayed over people and vehicles,” Jean-Marie Tshizainga, mines minister for the Lualaba province told Bloomberg.

“Our condolences go to the families and friends of those that have been impacted by this devastating event. [Mutanda Mining] will continue to work with the logistics company and relevant government agencies, including the emergency services to provide support to them and to the local communities” Glencore said.

The Mutanda mine is one of three largest mines that Glencore owns in the Democratic Republic of Congo. It is set to produce around 100,000 tonnes of copper and 25,000 tonnes of cobalt this year.