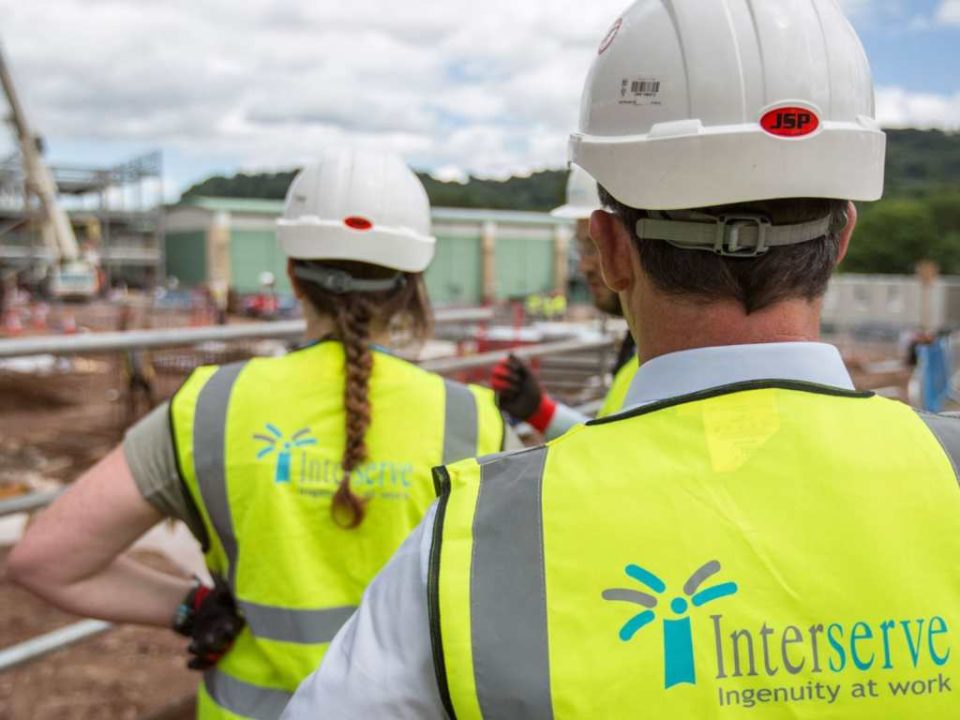 Britain’s accounting watchdog has started investigating the audits of Interserve by Grant Thornton, weeks after the outsourcer collapsed into administration.

The Financial Reporting Council (FRC) said this morning it is looking into Interserve’s accounts in 2015, 2016 and 2017.

Last month, Interserve finally collapsed into administration after shareholders rejected a proposed rescue deal designed to relieve the firm of more than £650m of debt, but which would have also virtually wiped out their value in the company. After a short pre-pack administration, ownership of the outsourcer transferred to its lenders, including several high street banks and private equity funds.

Interserve’s financial troubles were in part down to a series of disastrous jobs it took on in 2016 to build waste-to-energy plants, some of which it is still in the process of finishing.

It emerged last month in an interview with the Times that Interserve boss Debbie White “did not know about the weakness in the balance sheet” when she took the job of trying to revive the outsourcer’s fortunes in late 2017.

She has since been forced to embark on a major restructuring process, in which she has streamlined the firm’s business divisions from more than 40 to just three.

Meanwhile Grant Thornton was also auditor to cafe chain Patisserie Valerie, which fell into administration in January. The chain was found to have overstated its cash position by £30m and failed to disclose overdrafts of nearly £10m.

A spokesperson for Grant Thornton said: “I can confirm we have received correspondence from the FRC informing us of its decision to commence an investigation, and we will of course fully cooperate with them in this matter.”

The investigation will run at the same time as the FRC's ongoing probe into the accounting of another failed outsourcer – Carillion.

Carillion’s collapse in January last year has become a flashpoint for criticism of the audit industry, with a particular focus landing on external auditor KPMG for its alleged failure to sound the alarm over the outsourcer’s significant debts.

“The failure of a large listed company with 40,000 UK employees is a matter of public concern.”