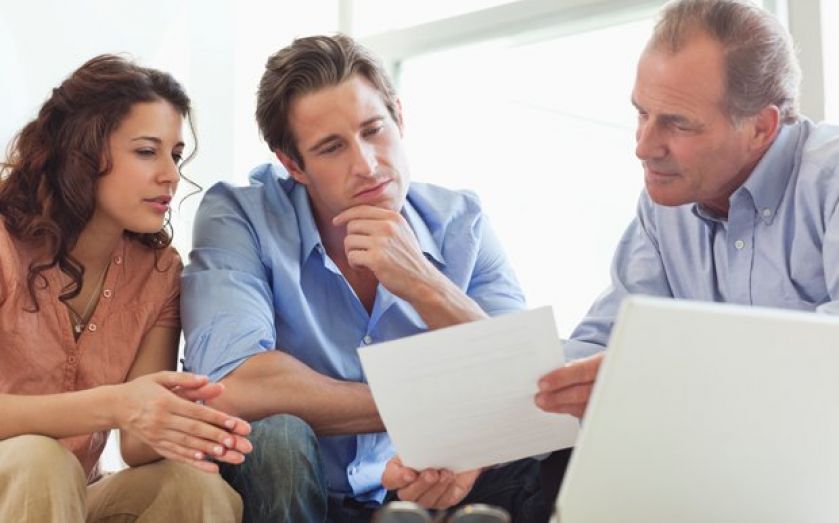 ACCOUNTANCY firms are splashing out on bigger counter-offers to try and tempt staff to stick with their current jobs, though the tactic rarely works, a poll out yesterday showed.

One in three accountants who resign are offered a better deal by their current employer, with an average raise of 20 per cent of their salaries on the table, research by recruiter Marks Sattin found.

Bean-counters are getting better offers than a year ago, when firms were willing to offer a quarter of quitters an average of 15 per cent more to stay.

However, Marks Sattin said the counter-offers are mostly rejected, and one in five accountants polled said no amount of money could make them keep their current job.

“UK firms are spending a huge amount on counter-offers – often expenditure that is unplanned and not budgeted for,” said managing director Dave Way. “However, they are rarely effective and rarely scratch the itch of employees looking to leave for career development reasons.”

The jobs market for accountants has warmed up since last year, and a whopping 76 per cent of the 760 people surveyed said they were considering a move.