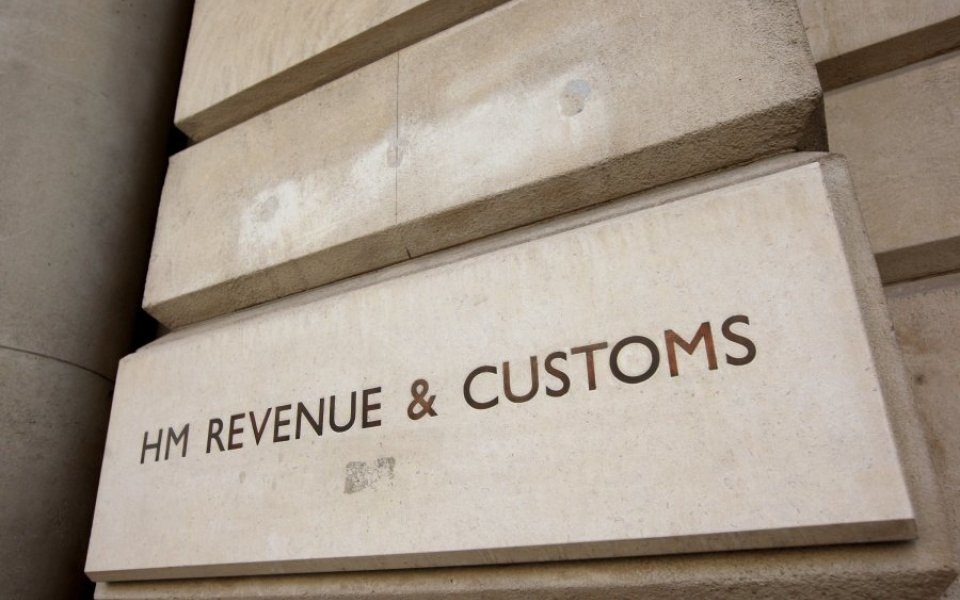 A former Ernst & Young partner was sentenced to eight years in jail at the end of last week for his role in a tax fraud scheme.

Terence Potter, working alongside independent financial advisor Neil Williams-Denton, devised and promoted fraudulent schemes, which were based on tax avoidance schemes that take advantage of legal loopholes relating to reliefs given for investment in the film industry but underpinned by various false documents.

Williams-Denton was sentenced to six years in prison.

Jennie Granger, director general of enforcement and compliance at HMRC, said: “This was pure greed by a dishonest tax agent, a financial adviser, and people who were already wealthy individuals. Those found guilty had no interest in the film industry, or regard for the impact on honest taxpayers.”

Also caught up in the scandal were three former investment bankers working for Jeffries International, who were handed down custodial sentences for taking part in the fraud.

James Hyde, Phillip Jenkins and Hamish MacLellan were sentenced in September but, because the trial was subject to restrictions, this has only recently been able to be reported on.

Granger continued: “While it started with a tax adviser pushing a deeply fraudulent tax scheme, wealthy professionals investing in such schemes should be aware of the pitfalls. Those found guilty believed they were above the law, cheating the system by masking tax fraud as investment in films.”