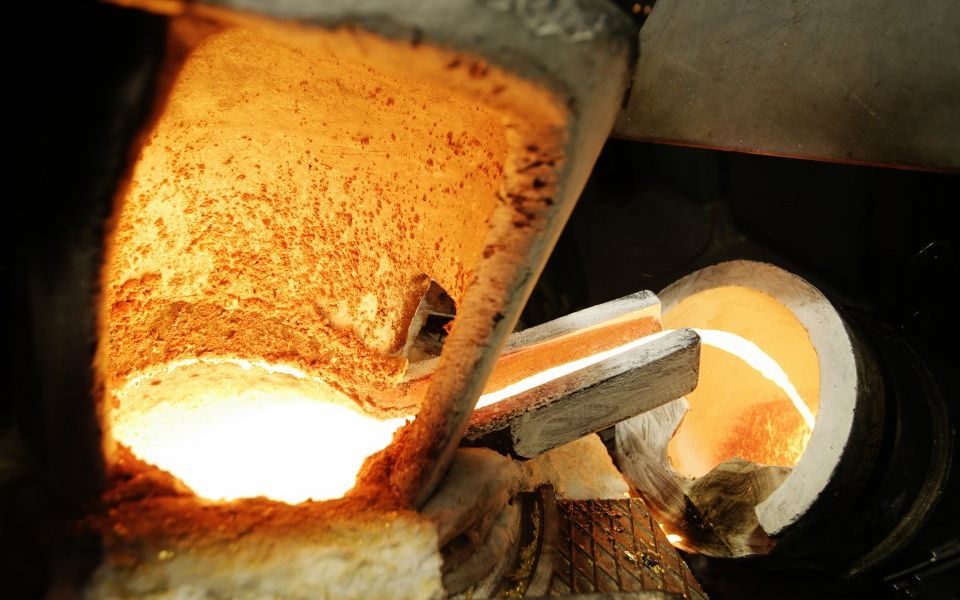 Gold output dropped 13 per cent year-on-year to 105,000 ounces as part of the ground gave way at its Gokona underground mine in North Mara, Tanzania.

The North Mara site was also hit when an excavator broke down for six weeks in the Nyabirama open pit.

This caused production to drop 14 per cent at North Mara to 66,000 ounces, the company announced today.

“There was a bit of a double-whammy, which was unplanned,” interim chief executive Peter Geleta told City A.M. “the positive is that we’ve put in new mining plans and have re-sequenced our mining … in the second quarter we’re getting back on track.”

Tim Huff, an analyst at Peel Hunt, said the miner’s $24m (£19m) earnings before interest, tax, depreciation and amortisation (Ebitda) fell well below his expectations of $33m as the cost of extracting gold rose nearly 19 per cent.

“Our focus will be on the second quarter outlook at North Mara with access to higher grade stopes, how the revised mine plan is working with new mine sequencing and if progress at both the open pit and underground are moving at the same rate,” he added.

Acacia is still under sanctions with the Tanzanian government after it was slapped with a massive $190bn backdated tax bill and a ban on exporting gold concentrate.

The firm’s biggest shareholder Barrick Gold is still in negotiations with the Tanzanian government, with a deal expected shortly.

“It’s difficult for us to say given we’re not in the room, but based on what Barrick have announced, one would expect that it’s got to be pretty soon. And I would say, soon would be in this quarter,” Geleta said.

A new deal could lift a major burden from Acacia, and is likely to boost share prices, analysts at Barclays said. In February Barrick outlined a framework deal which would include a $300m payment to the government and a 50-50 split of the economic benefits from Acacia’s assets in the country.

“We see Acacia as an attractive turnaround story particularly given the arrival of new management at Barrick with a strong track record of operating in difficult jurisdictions in Africa. A lifting of the concentrate ban will pave the way for the restart of Bulyanhulu [gold mine] and release over $230m of concentrate inventory equivalent to 23 per cent of market cap,” Barclays said.