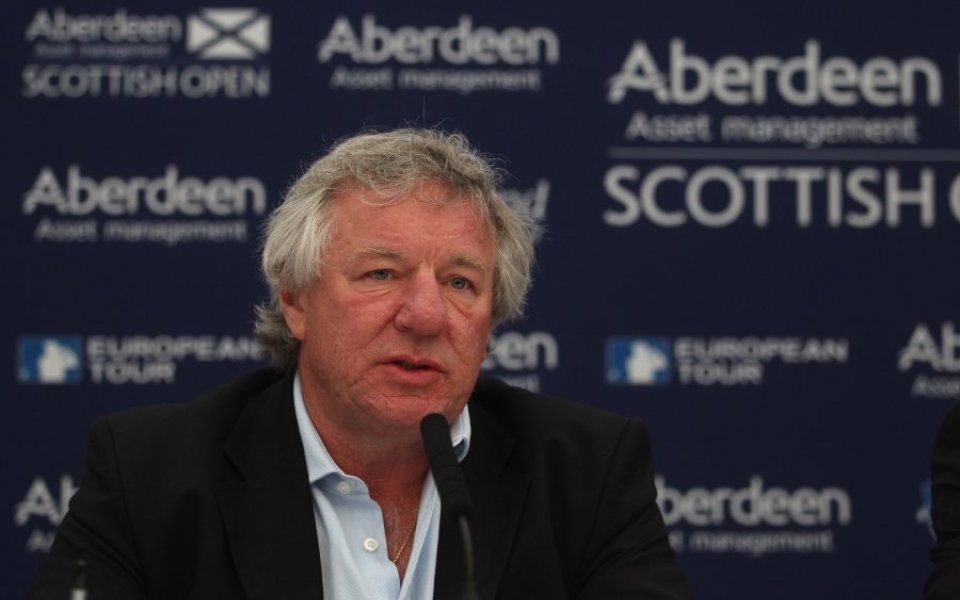 A report yesterday suggested that the FTSE 100 company is looking for potential buyers as it seeks to turn around its fortunes.

Aberdeen has endured a tough six months with its shares dropping by a quarter in the period, partly due to its exposure to emerging markets.

However, a senior source was adamant that there is no intention of selling the firm.

The source told City A.M.: “In 32 years, Martin has never held a discussion with anyone about buying the company because he values Aberdeen’s independence and believes that gives the company an edge.”

The report, which appeared in the Financial Times, suggested that Gilbert could be looking for a successor.

But the source told City A.M.: “Martin is nowhere near ready to hang his boots up. He’s 60, he’s as energetic and as committed as he’s ever been.”