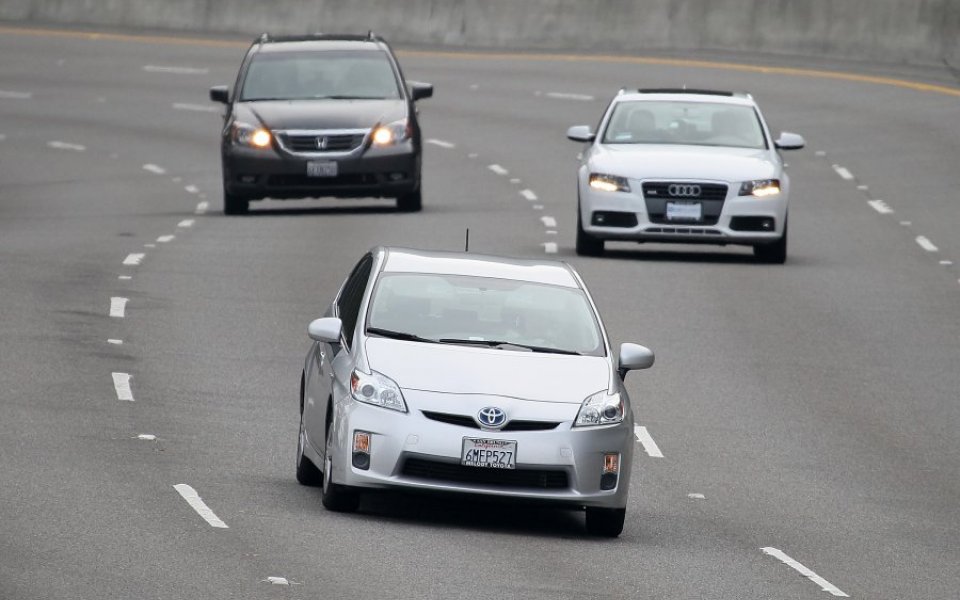 The breakdown cover provider has decided that the number of customers using AA Law, which was originally set up as a joint venture with solicitors firm Lyons Davidson, does not justify running it as a standalone business.

While Lyons Davidson will continue to manage any existing claims already being handled by AA's legal venture, new claimants have been not been accepted under the current model since 6 November 2015.

The company has not yet made an official announcement regarding its future in the legal marketplace.

AA obtained its ABS licence, which allow non-lawyers to own and invest in law firms, in late 2013 from the Solicitors Regulation Authority (SRA).

Lyons Davidson has deals with a number of other companies to help provide legal services. Recently, the firm of solicitors partnered with LV= to offer a selection of services under the LV= Legal Services brand name.