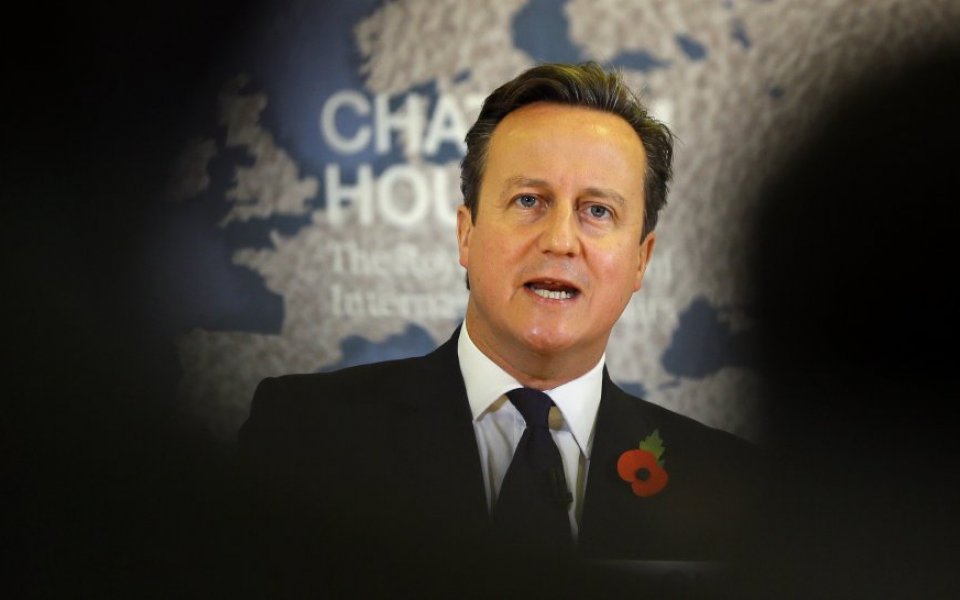 Tuesday this week was D-Day for David Cameron, as he presented before the supporters of British membership his agenda for negotiating British conditions of staying in the European Union.

His rhetorical rejection of the overall objective of the “ever closer Union” was neither surprising nor constructive. In point of fact, the EU is threatened more than ever before by external events such as migration and internal institutional conflicts. It is unfortunate that this chaos is mirrored by the uninhibited and unpredictable demeanour of the commission’s President.

The other demands put forward by Cameron, unfortunately appeared to adopt a very French attitude: taking the benefits of the common market and advocating exception from fundamental freedoms of the European Union wherever that is considered to be in the national interest.

This French method, Europe à la carte, is a free rider concept, illustrated by the practice of EU membership of the Grande Nation.

Managing monetary policy by Benoît Cœuré, presiding over banking supervision by Danièle Nouy, but suspending the application of the stability pact on France through the former – failed – French finance minister and nowadays European Commissioner Moscovici.

The discrimination against EU residents by refusing them social benefits of the host countries where they work and contribute thus to GDP, is a provocation and would make a cornerstone of the EU collapse.

It is hard to believe that Germany, or any German chancellor, would underwrite such a fundamental revision of the European treaties. Therefore, the informed German public, who had put so much hope into Britain’s initiative, feels deceived after the presentation of Cameron’s wish list.

Why is there no British insistence upon simply closing the EU external service? And why is there no straightforward proposal to recruit half of the members of the EU parliament from national MPs, instead of asking for a reinforced but abstract role of national parliaments?

The European public is tolerant, but will lose its patience with Cameron if the Prime Minister does not quickly produce a concept for a new direction of the European Union, instead of merely a privileged relationship between Britain and the rest of the continent.