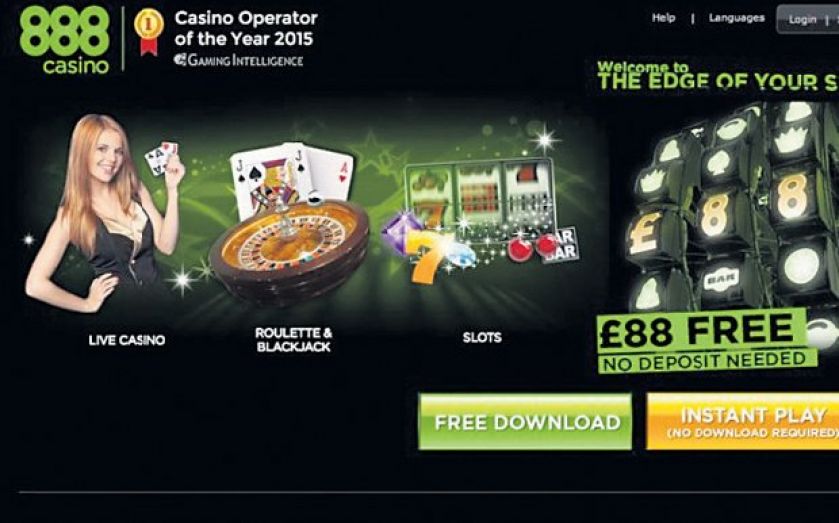 ONLINE gaming giant 888 Group is expected to publicly announce its desire to bid for Bwin.party today.

If a formal statement from 888 comes this morning as expected, it would indicate approval for the takeover from the group’s major shareholders, which is crucial for any such deal. The firm declined to comment yesterday on the growing speculation around its bid.

Industry sources indicated some similarities between 888 and Bwin to City A.M., suggesting synergies between the two. For example, both firms predominantly operate in regulated markets.

Rival GVC Holdings, which in 2013 joined with the bookmaker William Hill to buy Sportingbet, is also known to be interested in Bwin.

GVC did not comment further yesterday, but in a statement issued last week it made it clear it was only at the early stages of looking into Bwin’s business.

A deal by either 888 or GVC would be a reverse takeover. Both are smaller than Bwin, valued at £660m and £280m respectively, while Bwin has a market cap of over £800m.

Bwin has previously been a big player in sports sponsorship, having its name emblazoned of the shirts of major European football teams Real Madrid and AC Milan.

The company commented on Friday: “The board … is continuing its discussions with a number of third parties and has received revised proposals (including one from GVC Holdings) regarding a variety of possible business combinations.”