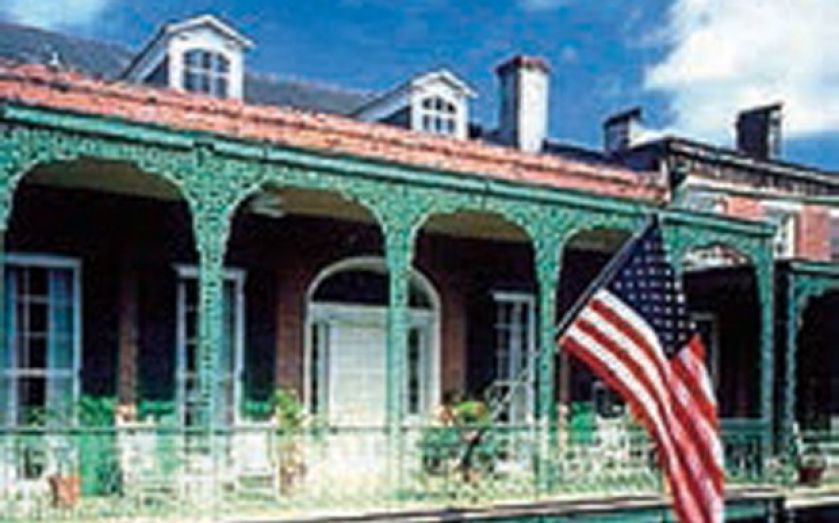 WHERE TO STAY
Located in a quiet part of the French Quarter, Soniat House is a 30-room boutique hotel full of 18th century antiques and leafy courtyards with rocking chairs. Rooms from $295 a night for two people. Visit soniathouse.com.

WHERE TO EAT
Established in 1840, Antoine’s is the oldest French-Creole restaurant in the city. It’s made up of 14 dining rooms and operated by fifth generation relatives of the original owner. To make a reservation, call 504-581-4422 or visit antoines.com.

WHERE TO DRINK
The Avenue Pub sells crafts beers and it has a separate whiskey, bourbon and rye list. If you let them know you’re on a pub crawl in advance, the staff will serve you right away and you can reserve balconies to watch the Mardi Gras parade. Visit theavenuepub.com

WHAT TO DO
Experience traditional jazz in its birthplace at Preservation Hall, which also has a touring band and a record label in the heart of the French Quarter. Book a ticket for a show at preservationhall.com