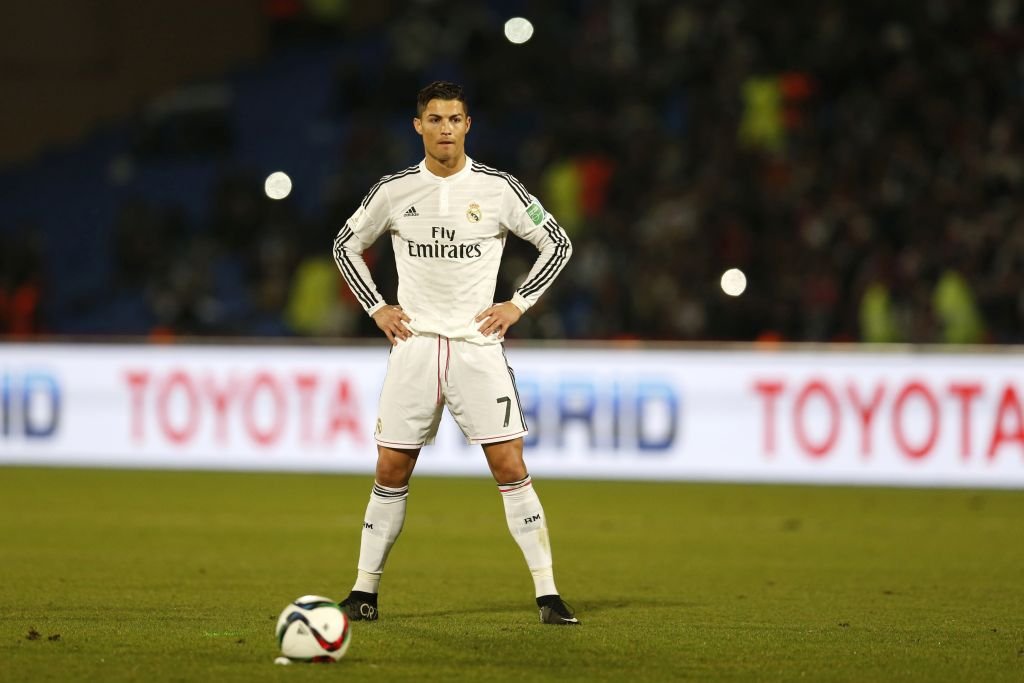 Cristiano Ronaldo is the odds-on favourite to take the crown, and he is one of 13 players from the Spain’s La Liga. Nine of these 13 come from the two Madrid sides that competed in last season's Champions League final.

Two of Manchester United's summer signings, Zlatan Ibrahimovic and Paul Pogba, make the grade. And favourites at the Etihad stadium, Kevin de Bruyne and Sergio Aguero, were among the day's earlier announcements.​

The 30 names in contention for France Football's Ballon d'Or were unveiled to fans on a staggered basis throughout the day.

There have been seven British winners of the Ballon d'Or during that time with the most recent being Michael Owen in 2001.

The Ballon d'Or, or Golden Ball, has been running since 1956. The award is presented by publication France Football but more recently has been awarded in conjunction with Fifa.

However, after six years of association Fifa has dropped the co-running of the prize in favour of returning to its own "World Player of the Year" title.

The top three players will be selected from the list in January, prior to the awards evening itself where the winner will be revealed.