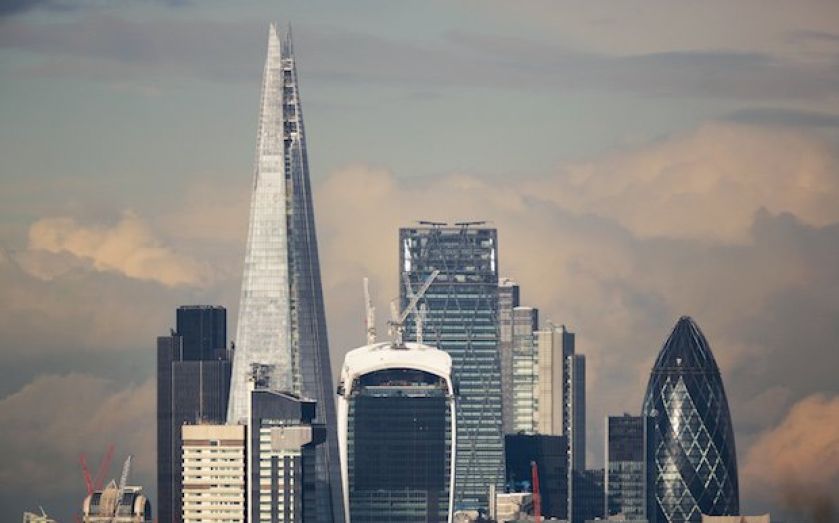 With the springs of economic recovery in the air, and resilient stock markets and burgeoning M&A deals becoming the norm, 2014 could be the year when the fug of the financial crisis finally lifts for good.

It’s too early to tell what economic historians will write about the financial crisis era in decade to come, but figures published today by Henderson Global Investors suggests one trend which could form a thesis or two – the resilience of the UK’s corporate sector compared to its domestic economy.

Between the equity market low point of 2009 and the end of 2013, listed businesses based in the UK grew dividends every year, making it the only major economy in the world to do so.

Henderson’s figures show the UK grew dividends 3.8 per cent between 2009 and 2010, and then 14.9 per cent, 15.3 per cent and 0.9 per cent in the year’s hence. Germany, the US, Japan, China, France all failed to maintain positive income growth over the period.

While the British economy floundered, its corporate sector flourished, or at least was remarkably healthy. For all budding economic historians out there, here are three hypotheses explaining why:

1. Most UK listed firms have revenue exposure to non-UK markets

It’s been said before and it bears repeating – the UK stock market is not the same at the UK economy. The world’s top dividend paying stocks between 2009 and 2014 were all UK listed firm. Most of these, however, were global companies, with BP, Royal Dutch Shell and Vodafone all having revenue streams coming from overseas.

This would have helped UK stocks weather the storms in developed markets between 2009 and 2014.

2. The UK economy has a bias towards resilient financial services

Companies in the financial services sector are one of the UK’s biggest employers. Despite regulatory uncertainty, financials were one of the best yielding dividend stocks between 2009 and 2014, growing consistently over the period.

Other sectors – notably utilities – showed low levels of dividend growth. If we take dividends as a proxy for corporate health, then the UK’s financial services sector was one of the main drivers behind corporate Britain’s resilience.

Investors in the UK have long memories. Cutting a dividend is, as Henderson’s head of global equity income Alex Crooke said, “a cataclysmic event”.

The strength of the UK corporates during the financial crisis, then, could be seen as a direct consequence. Its investor base is made up mostly by buy-and-hold pension fund investors, looking for steady income streams.

This binary ensured UK listed firms focused on dividends – in the process, maintaining healthy balance sheets and dodging the largesse of overseas companies and governments.