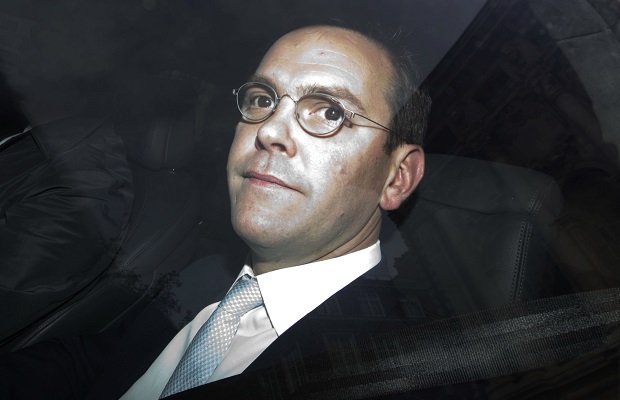 The acquisition and control of Star China was the first investment by CMC when it was established. Over the past three years, the company has achieved outstanding performance

Star China TV has made tremendous strides in growing the business
Today's divestment underscores our broader agenda of streamlining our affiliate ownership structures.