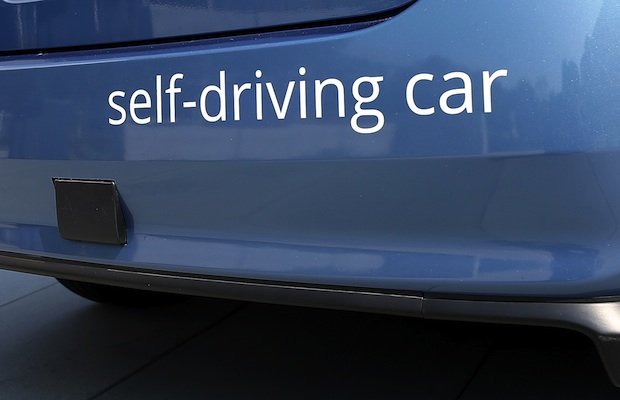 The Global Collaborative Space Programme
One thing George Osborne didn't mention in his delivery of the Autumn Statement was the establishing of a Global Collaborative Space Programme. And the £80m, five-year fund to help with UK involvement in the so-called programme.
The initiative, says the government, will be "an international pillar to our national space policy". The money will be put towards scientists and companies, allowing them to "build stronger links with emerging powers in developing space capabilities and technology".
Driverless cars
Hot on the heels of Amazon drones and Google robots, the coalition is making a £5m investment over 2014-15 in a "large scale electric vehicle-readiness programme for public sector fleets."
There'll also be £10m prize fund for a town or city to develop as a test site for the consumer testing of driverless cars is to be set up, too.
The government says that it's keenness to ensure that industry and the wider public benefit will mean the launch of a review, which will report by the end of next year.
It adds that the driverless car programme for public sector vehicles will be in the vanguard when it comes to ultra low emission vehicles, "demonstrating clear leadership by the public sector to encourage future wide-spread acceptance."