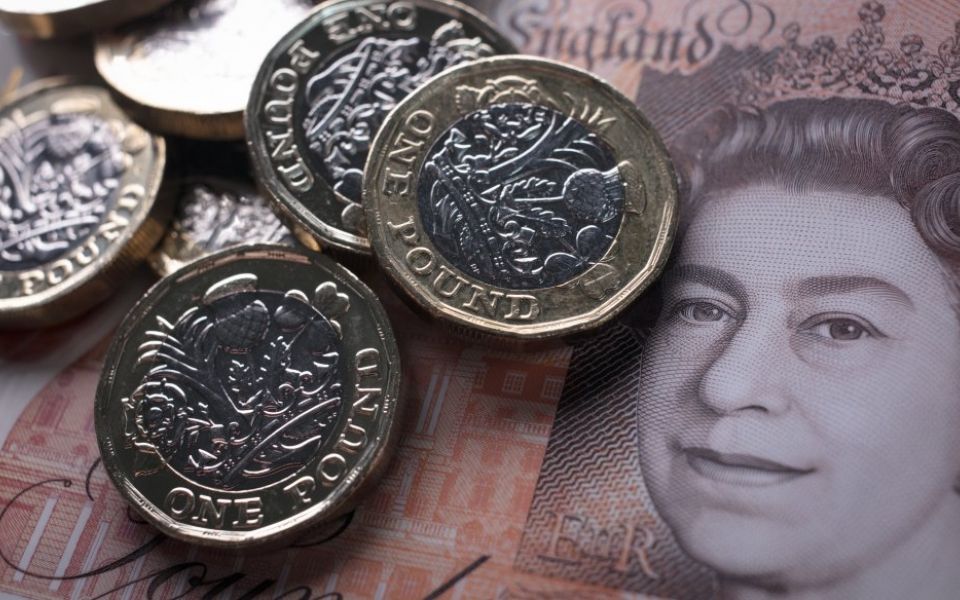 Ten UK-based law firms paid their partners an average of £1m or above last year as the sector boomed on the back of strong deal flow and continued regulatory uncertainty.

Research published today by website Legal Week showed that the UK’s top 50 law firms grew average profit per equity partner (Pep) five per cent to £719,000, the first time that metric has ever gone beyond £700,000.

Magic circle firm Slaughter and May led the way with an estimated Pep of £2.7m, an increase of nearly 15 per cent on the previous year.

City firm Macfarlanes shot into second place after a storming financial year where it grew Pep 25 per cent to hit £1.744m.

Travers’ managing partner David Patient told City A.M.: “Last year exceeded our expectations… all corners of the practice fired at the same time, an alignment of the stars which led to this good performance.”

The only firm in the top 10 to go backwards was Mishcon de Reya, known for its role on the Brexit Article 50 case, which suffered a nine per cent fall in Pep to £1m.

Managing editor of Legal Week Ben Wheway said: "The steps UK law firms have been taking to boost profitability – such as tighter performance management and a squeeze on equity partner numbers – are clearly having an impact, but the question is will it be enough?

Read more: Over here: City's legal elite under pressure from expansion of US entrants

“US firms like Latham & Watkins and Kirkland & Ellis are continuing to pick off top talent from the Magic Circle, and PEP at most UK firms is still a long way off what those firms can offer.”

Uber-profitable US firms like Latham with Pep of $3.25m (£2.5m) and Kirkland with Pep of $4.7m (£3.6m ) have expanded rapidly in the City in recent years, hiring key partners from the Magic Circle firms.

Overall it was a strong year for the sector, helped out by continued international and domestic deal flow and regulatory upheaval stimulated by Brexit.

John Cleland, the managing partner of £450m revenue firm Pinsent Masons said the firm had seen its revenue in financial services grow by 20 per cent in the last financial year.

“We think there is a lot of opportunity in the sector as a consequence of regulatory change, change that was in play pre-Brexit and potential change as a result of Brexit,” he said.